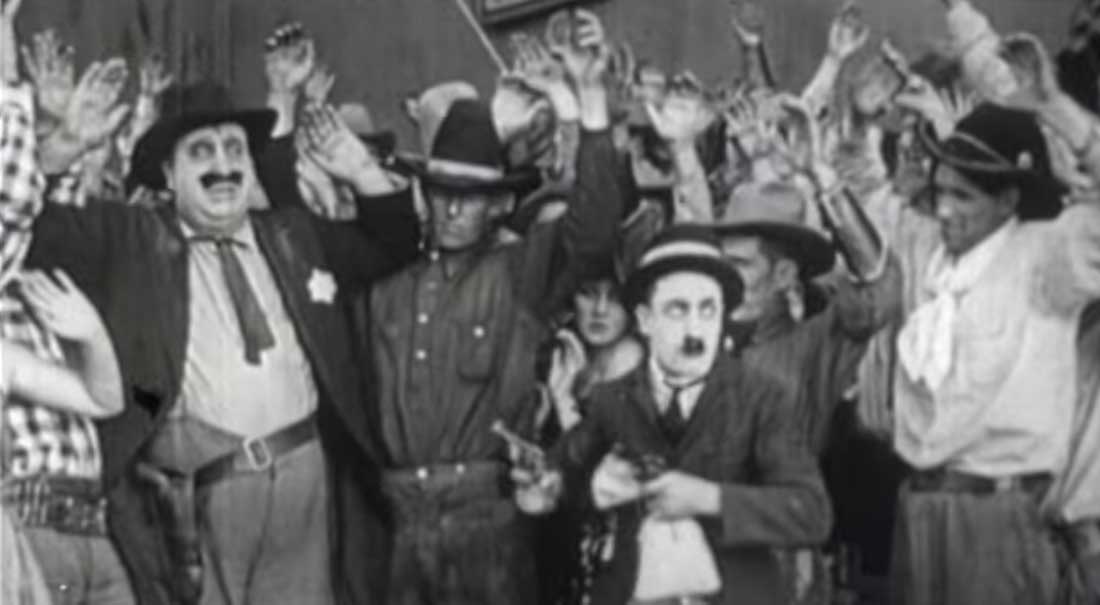 Home » Ottawan » Ottawan – Hands Up (Give Me Your Heart) 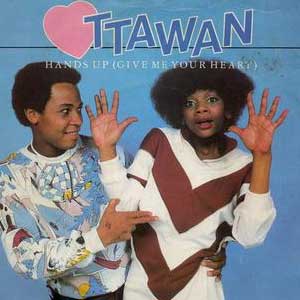 Ottawan – Hands Up (Give Me Your Heart) – Official Music Video
The song was written and produced by Daniel Vangarde and Jean Kluger. It was released as the first single from their second album, “Ottawan 2”. The single was released in 1981 with the instrumental version of the song on the B-side. It topped the singles charts in Spain, Ireland, New Zealand, Denmark and Norway.

Ottawan – Hands Up (Give Me Your Heart) – Lyrics

Read “Hands Up” by Ottawan on Genius