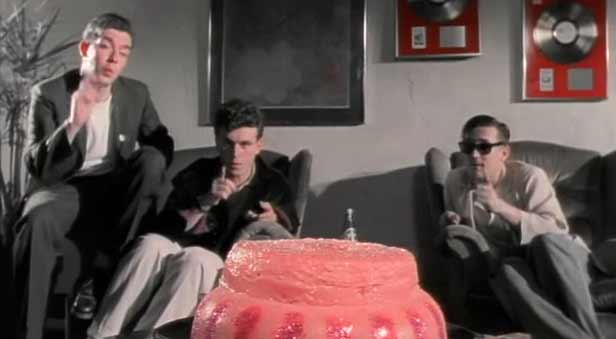 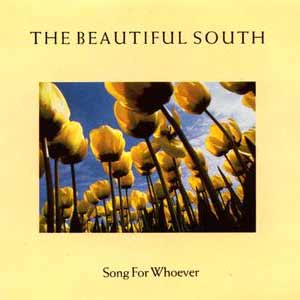 Peter Cetera – The Glory Of Love