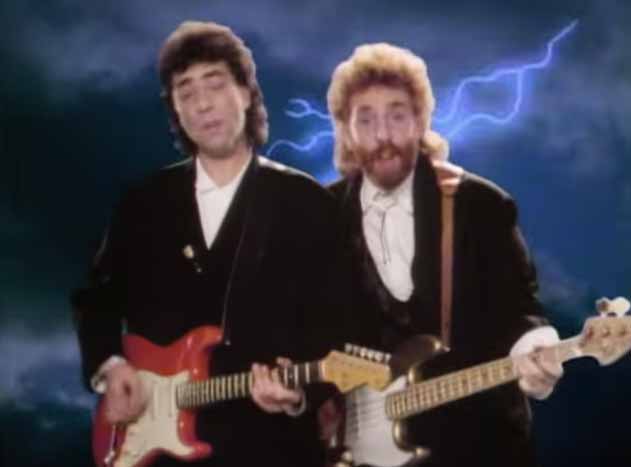 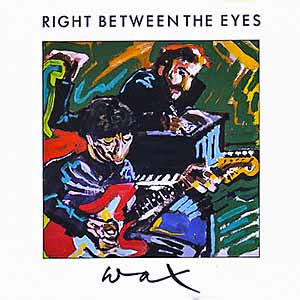 Wax – Right Between the Eyes – Official Music Video.
The song was written by the band members – singer Andrew Gold and 10cc guitarist/bassist Graham Gouldman. It was released as the third single from the Wax’s debut album “Magnetic Heaven” (1986). The single peaked at number 24 in the Netherlands and at #43 in the Billboard Hot 100 chart in the United States.

Wax – Right Between the Eyes – Lyrics

Read “Right Between The Eyes” by Wax on Genius