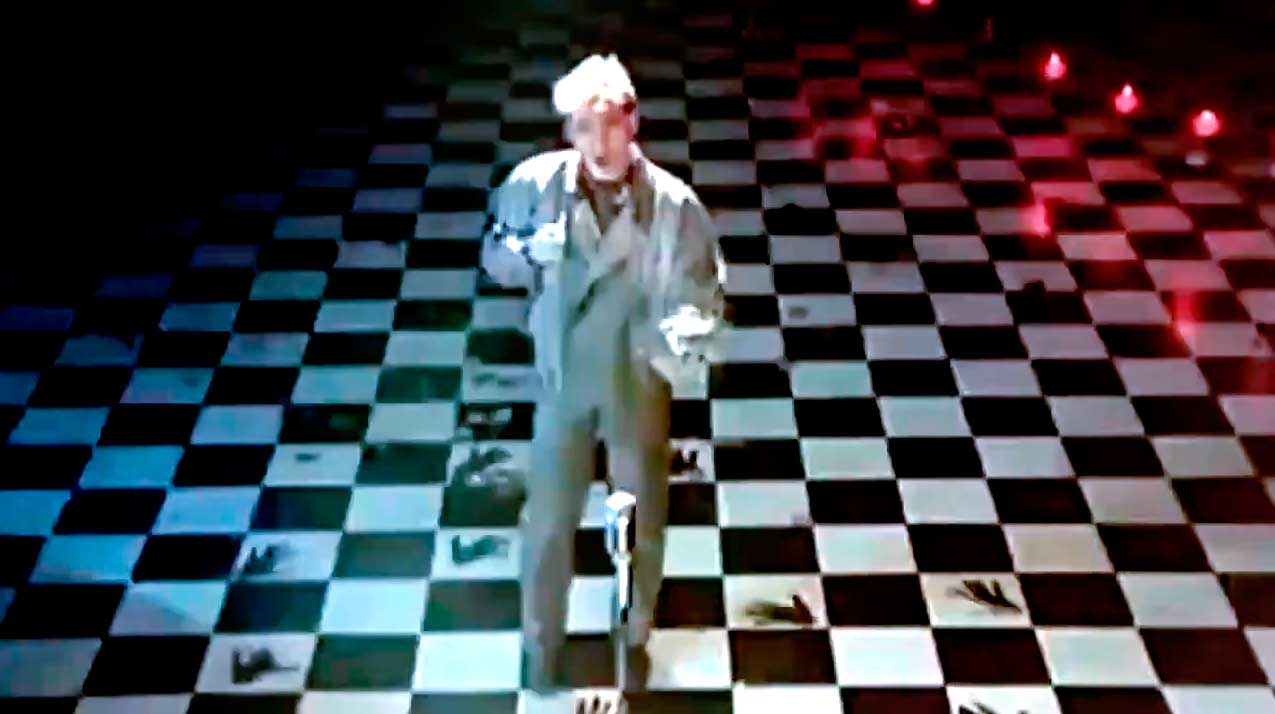 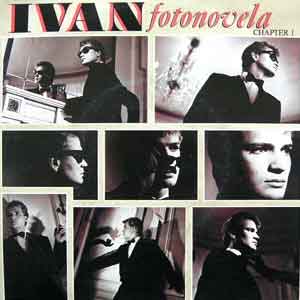 Iván – Fotonovela – Official Music Video
The song was written by Spanish composer Luis Gómez Escolar and Pedro Vidal (aka RT.1). “Fotonovela” was released as the first single from Iván’s (born Juan Carlos Ramos Vaquero) fourth studio album, “Baila”. It was released in 1984 with “Cena Fria” on the B-side. It reached number 3 in France, 4 in Switzerland and #9 on the singles chart in Germany.

Read “Fotonovela” by Ivan on Genius