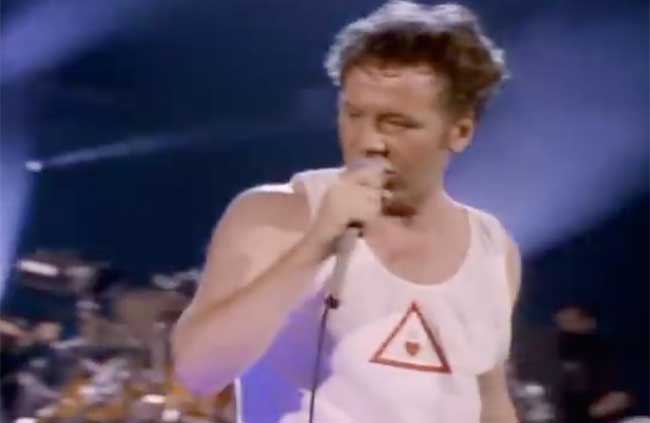 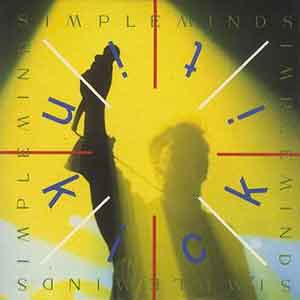 Simple Minds – Kick It In – Official Music Video.
The song was written by Simple Minds members, Jim Kerr, Charlie Burchill and Mick MacNeil. “Kick It In” was released as the third single from their eighth studio album Street Fighting Years. The single was released in July 1989 with “Waterfront (’89 Remix)” on the B-side. It reached #6 spot in Ireland and #16 on the UK Singles Chart.

Simple Minds – Kick It In – Lyrics

Read “Kick It In” by Simple Minds on Genius