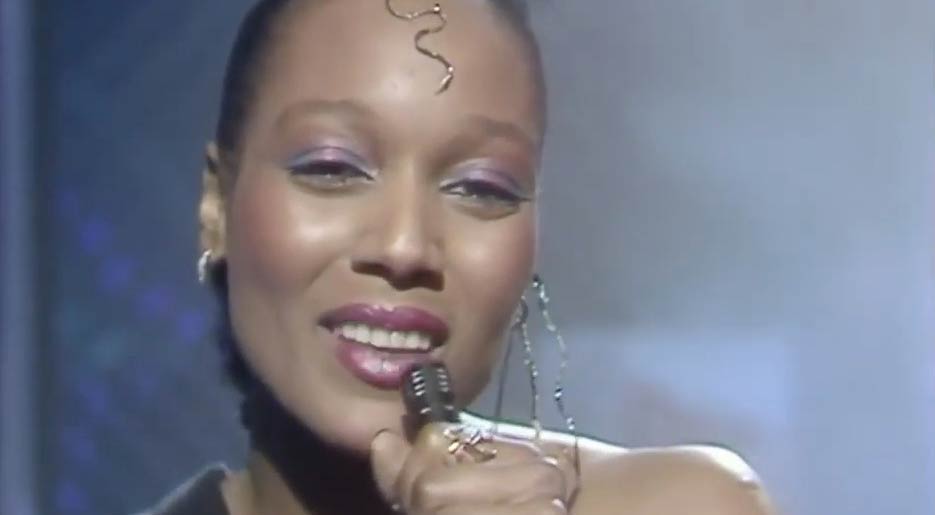 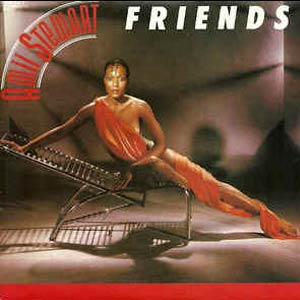 Amii Stewart – Friends – Music Video (TOTP)
The song was written by Italian composer Mike Francis. “Friends” was released as the first single from Amii’s sixth studio album “Try Love”. The single was released in September 1984 with “Picture” on the B-side. The single topped the singles chart in Italy and reached #12 in the UK.