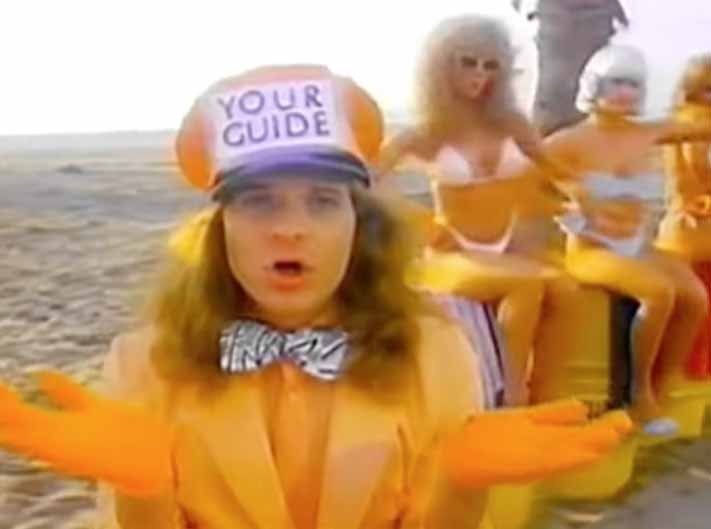 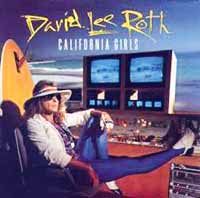 David Lee Roth – California Girls – Official Music Video.
The song was written by Brian Wilson and Mike Love. It was originally released in 1965 by The Beach Boys. The Roth’s cover was released as a first single in his solo career in December 1984. It’s featured on his 1985 EP Crazy from the Heat. The single peaked at number 3 in the Billboard Hot 100 chart in the U.S. It reached number 6 in Australia, #7 in New Zealand and #10 in Canadian singles chart.