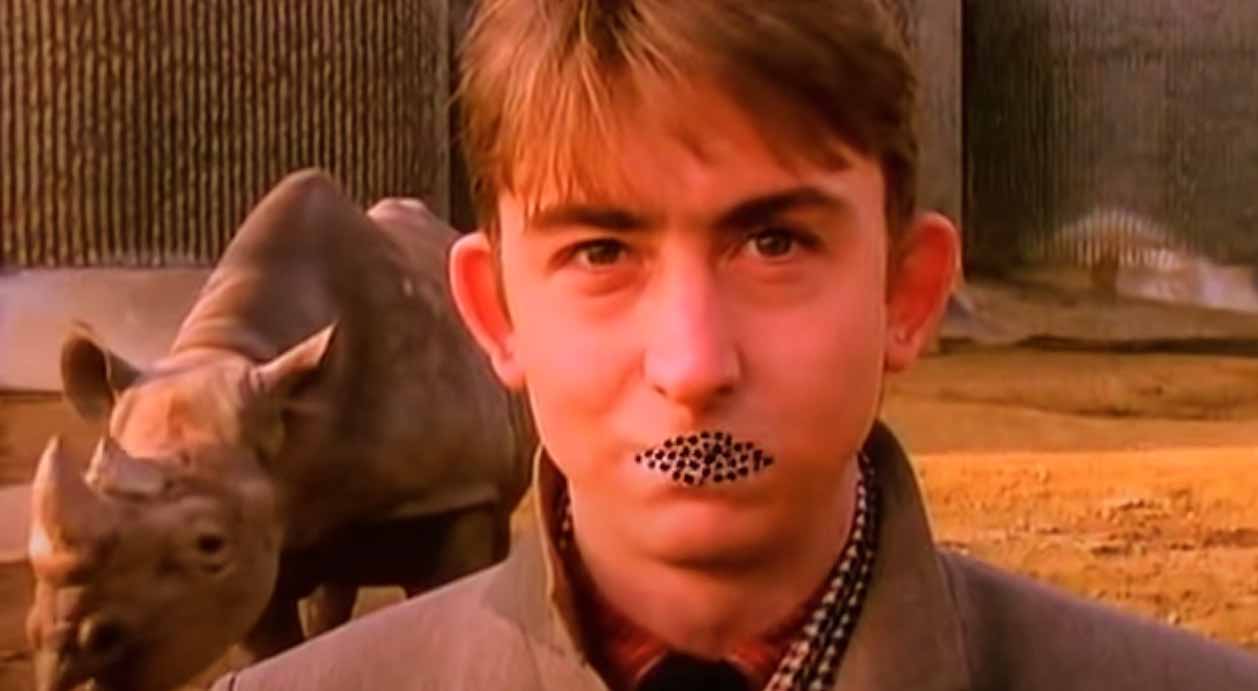 The song was written by Mark Hollis and Tim Friese-Greene. It was released as the first single from Talk Talk second album of the same name. It was released in January 1984 with “Does Caroline Know?” on the B-side. The single topped Billboard Hot Dance Club Play chart in the United States

Read “It’s My Life” by Talk Talk on Genius