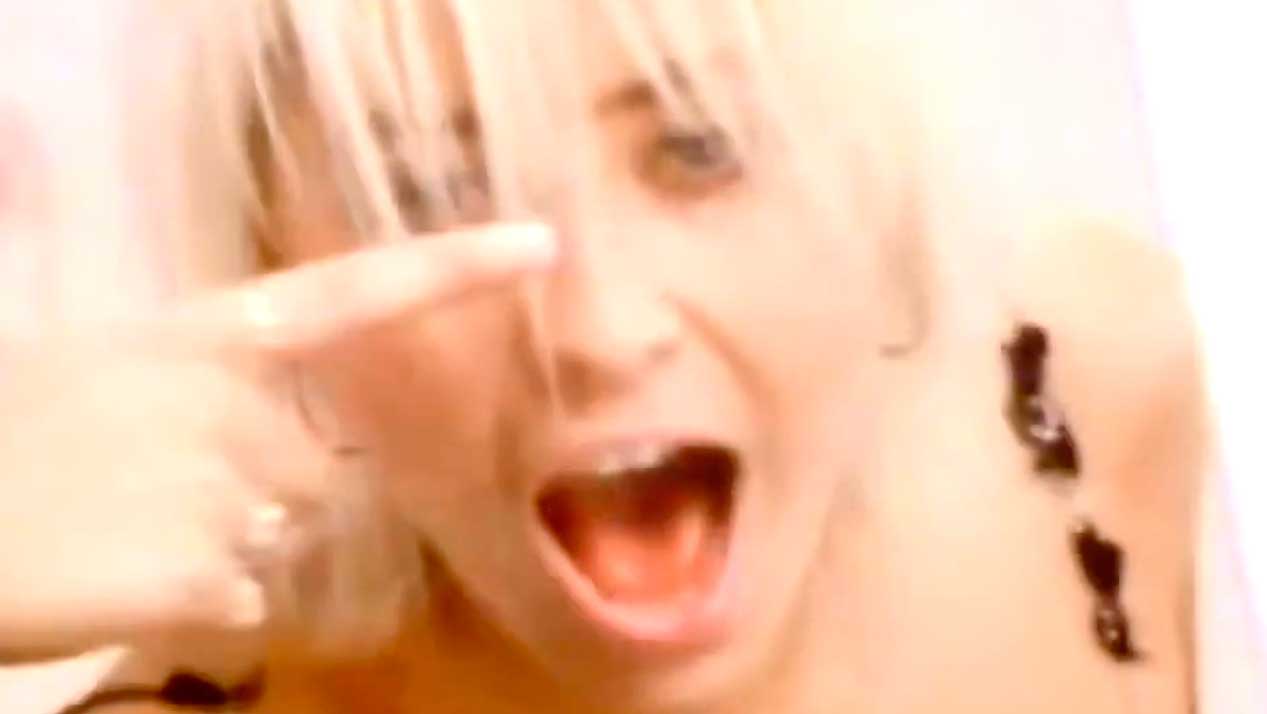 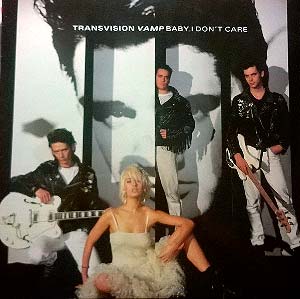 Transvision Vamp – Baby I Don’t Care – Official Music Video.
The song was written by Transvison Vamp guitarist and back vocalist, Nick Christian Sayer. “Baby I Don’t Care” was released as the first single from the band’s second album Velveteen. The single was released in March 1989 peaking at number 3 in the UK and Australia.

Read “Baby I Don’t Care” by Transvision Vamp on Genius