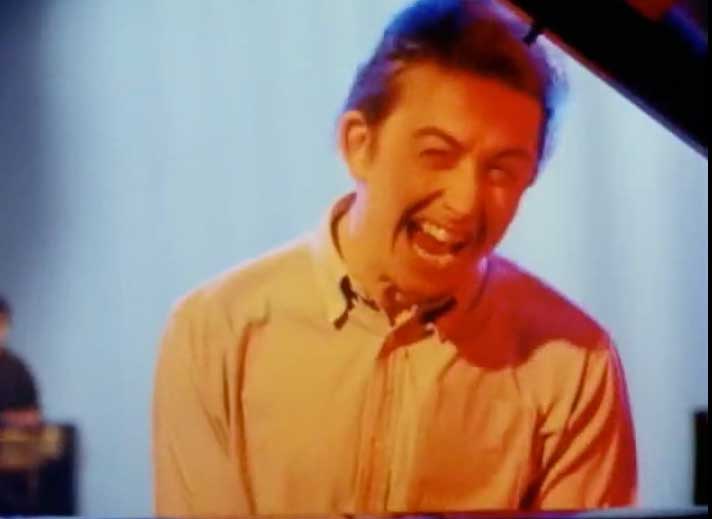 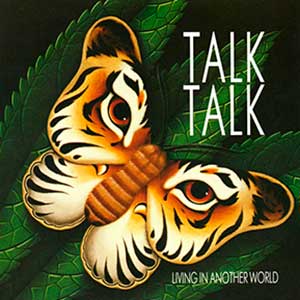 Talk Talk – Living in Another World – Official Music Video.
The song was written by Mark Hollis and Tim Friese-Greene. “Living in Another World” was released as the second single from the band’s third studio album “The Colour of Spring” (1986). The single (For What It’s Worth on B-side) was released in March 1986 reaching number 34 in Germany and #44 in the UK singles chart. The song was also selected for the 1991 the remix album “History Revisited: The Remixes”.

Read “Living in Another World” by Talk Talk on Genius