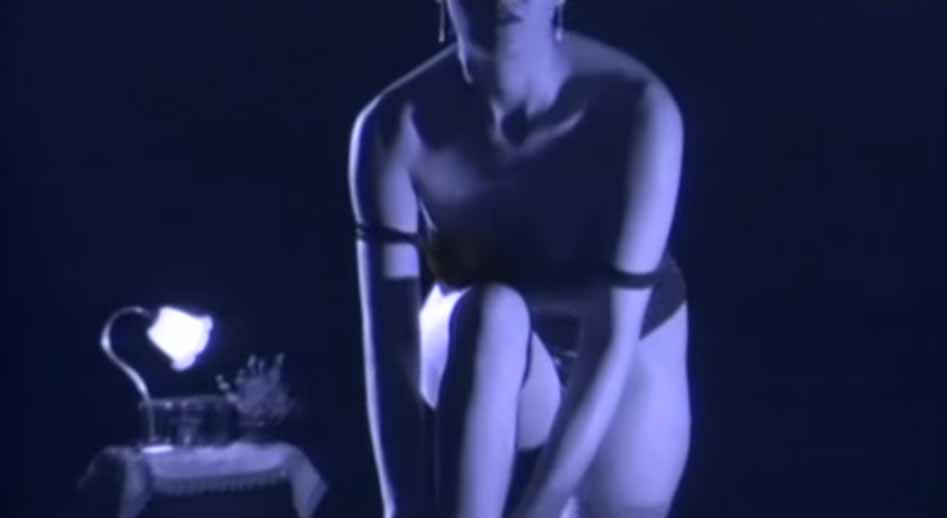 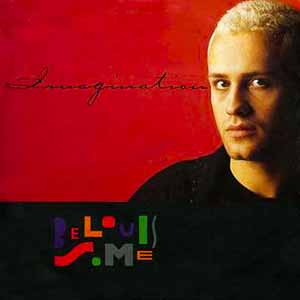 Belouis Some – Imagination – Official Music Video (uncensored). The song was written by Belouis Some (born Neville Keighley) himself. It was released as the second single from his debut album “Some People” (1985). The single peaked at number 4 in the Billboard Dance chart in the United States and at #7 in Italy in 1985. Re-released version of the single reached number 17 in the UK singles chart.

Read “Imagination” by Belouis Some on Genius