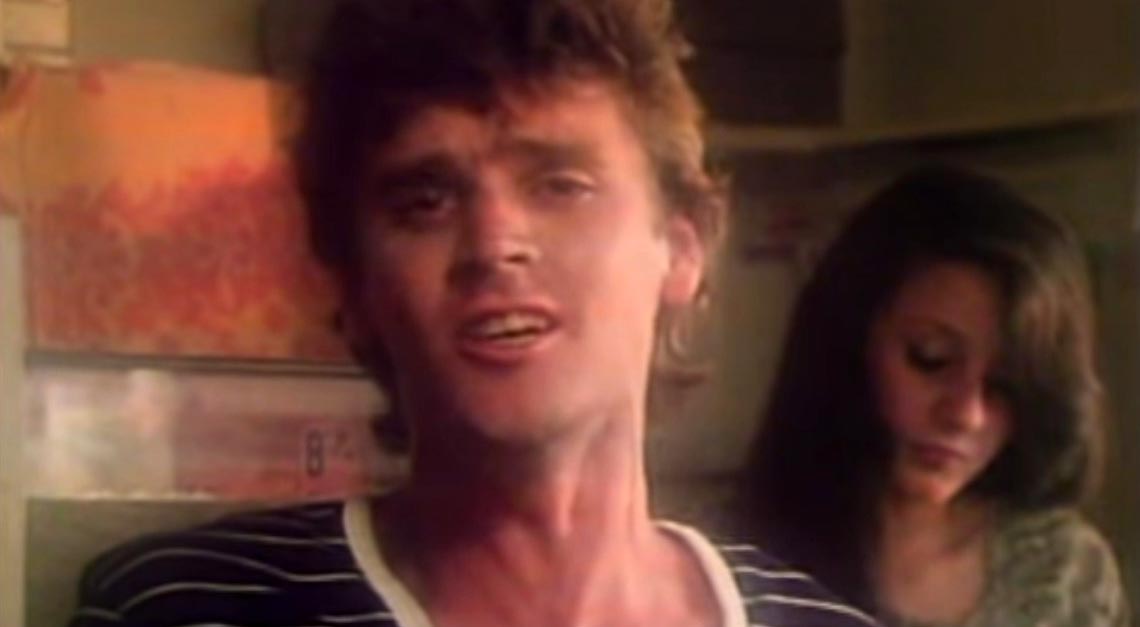 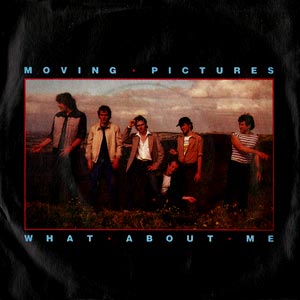 Moving Pictures – What About Me – Lyrics

Read “What About Me” by Moving Pictures on Genius
Share this:

New Kids on the Block reached number one in Australia with "You Got It (The Right Stuff)". It was released as the second single from their second album, "Hangin' Tough".