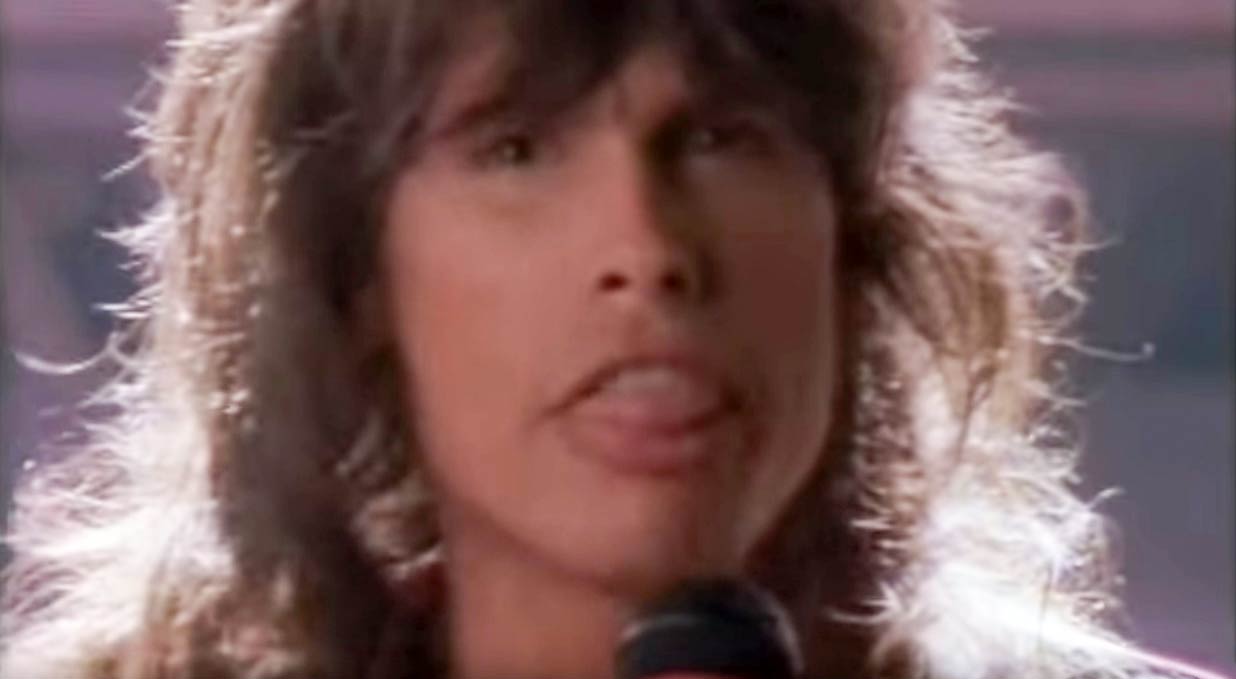 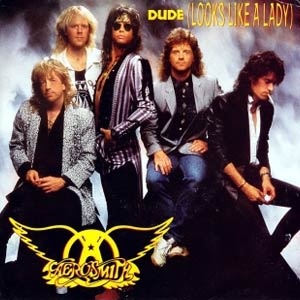 Aerosmith – Dude (Looks Like A Lady) – Official Music Video
The song was written by Aerosmith members Steven Tyler, Joe Perry along with American songwriter Desmond Child. “Dude (Looks Like A Lady)” was released as the first single from the band’s ninth studio album “Permanent Vacation”. The single was released in September 1987 with “Simoriah” on the B-side. It peaked at #4 on Billboard Mainstream Rock chart in the U.S.

Read “Dude (Looks Like a Lady)” by Aerosmith on Genius