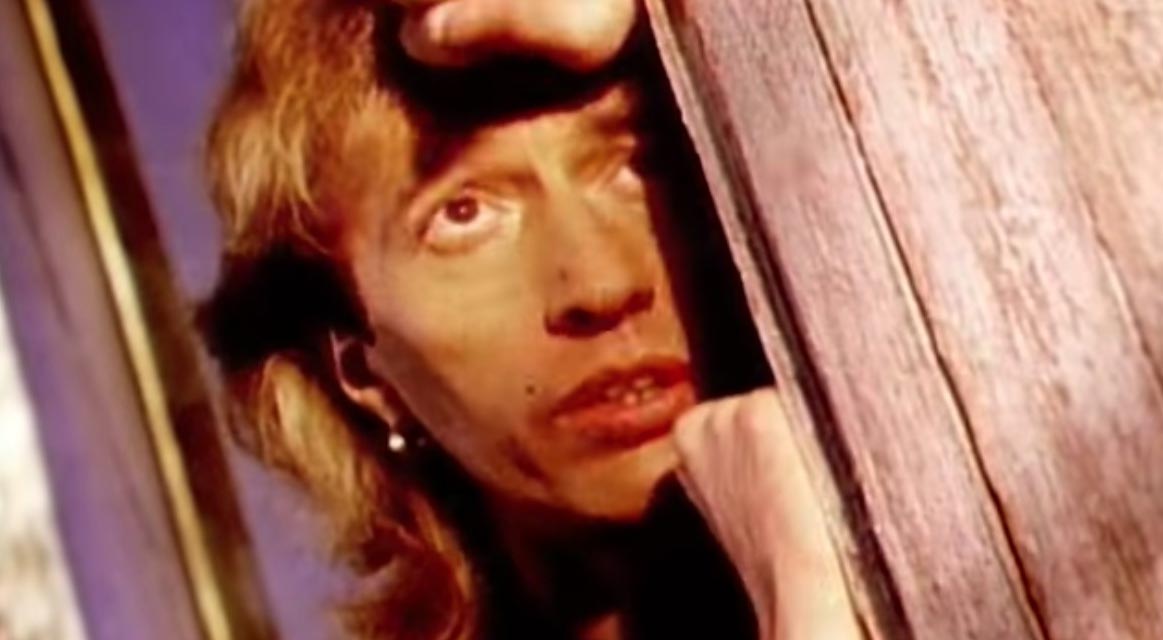 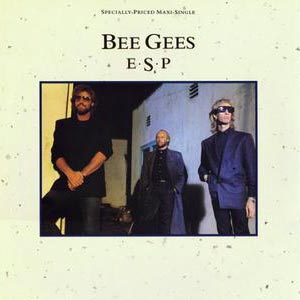 Bee Gees – E.S.P. – Official Music Video
The song was written by the group members, Barry, Robin and Maurice Gibb. E.S.P. was released as the the second single from the seventeenth studio album of the same name. The single was released in October 1987 with “Overnight” on the B-side. The single peaked at #9 in Switzerland.