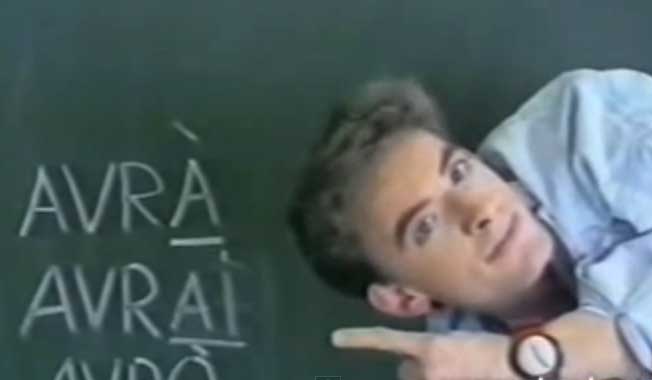 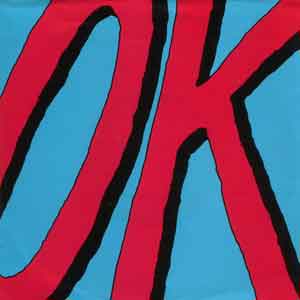 The song was written by Okay vocalist, Marcus Gabler (aka Marc Gable). Education (sometimes spelled as E-D-U-C-A-T-I-O-N) was released as the second single from their debut (and last) album, “Bang!”. It was released in 1988 with “Why? Boys!” on the B-side. The single peaked at #32 in Germany.