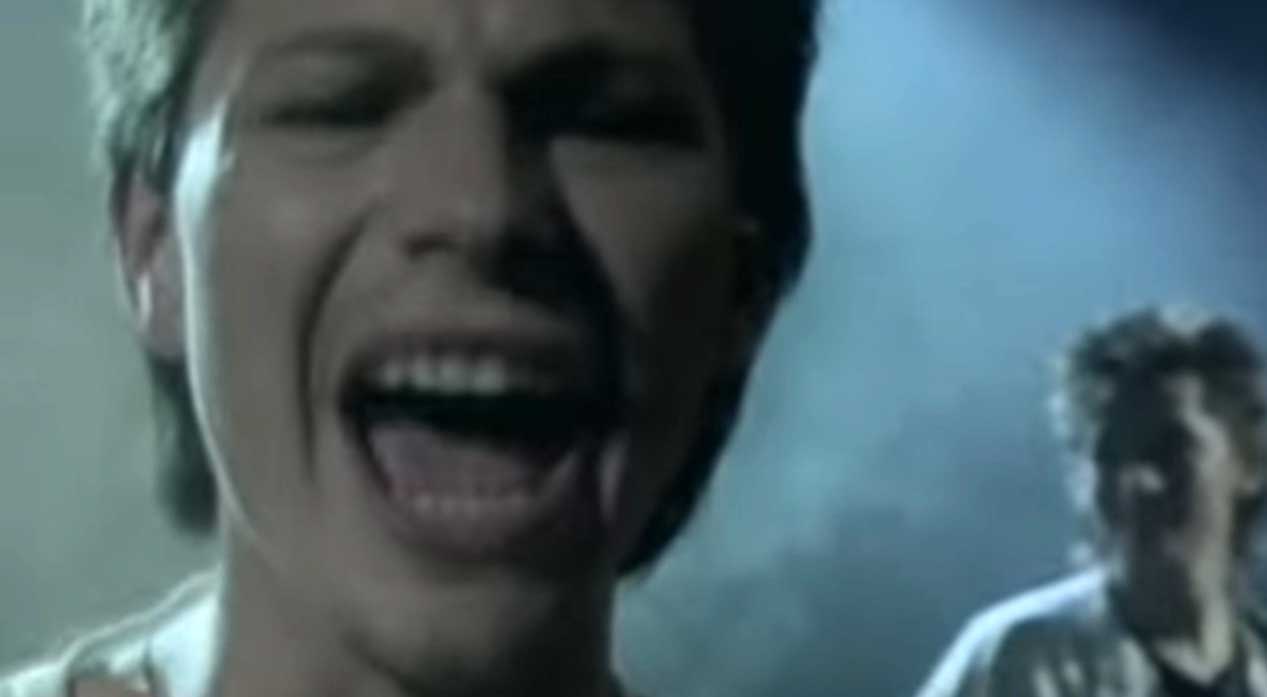 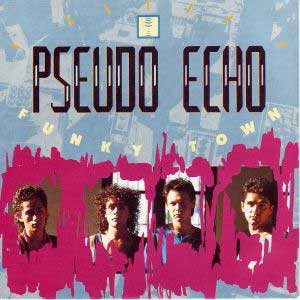 Pseudo Echo – Funkytown – Official Music Video
The song was written by Steven Greenberg for his disco act Lipps Inc. (1980). The cover by Australian band Pseudo Echo was released as the fifth single from their second studio album, “Love an Adventure” in 1986. The single topped the charts in Canada, Australia and New Zealand. In the United States, it reached #1 on Billboard Hot Dance Music chart.