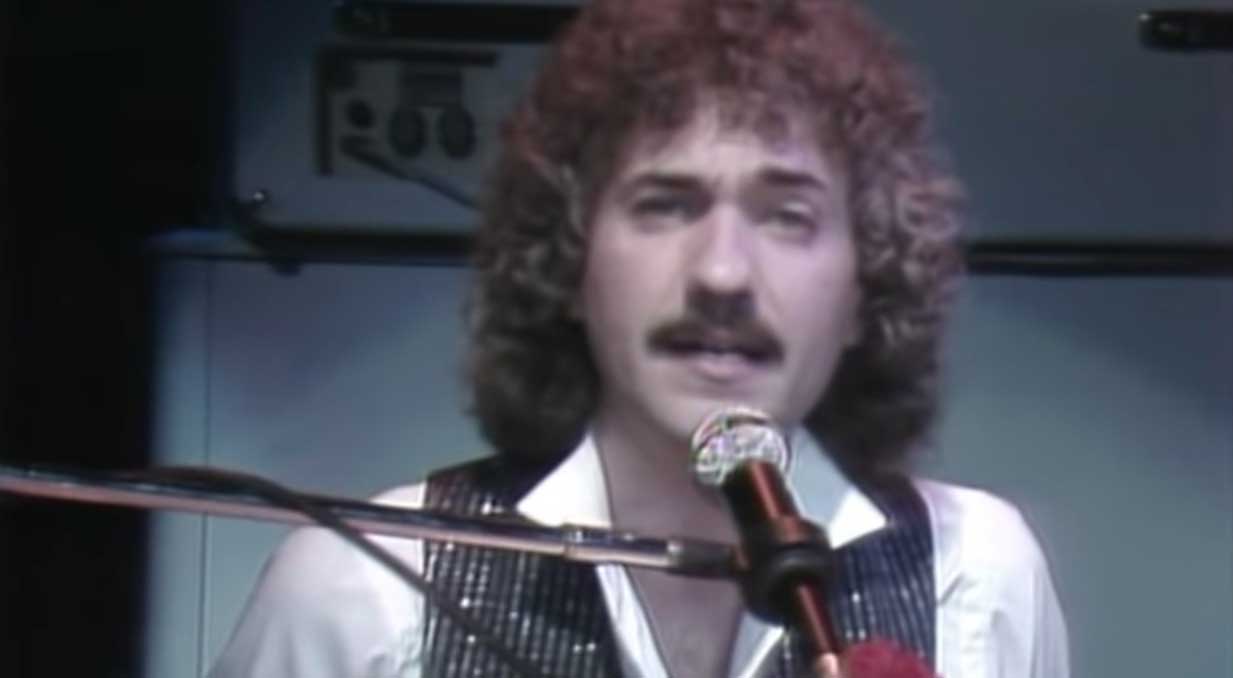 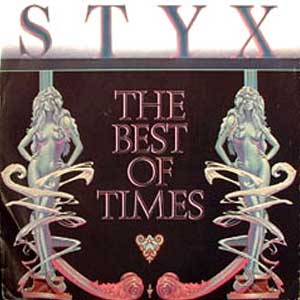 Styx – The Best Of Times – Official Music Video
The song was written by the band lead vocalist, Dennis DeYoung. “The Best Of Times” was released as the lead single from the band’s tenth studio album, “Paradise Theatre”. The single was released in January 1981 with “Lights” on the B-side. It reached number one on the singles chart in Canada. In the United States, it peaked at #3.

Styx – The Best Of Times – Lyrics

Read “The Best of Times” by Styx on Genius