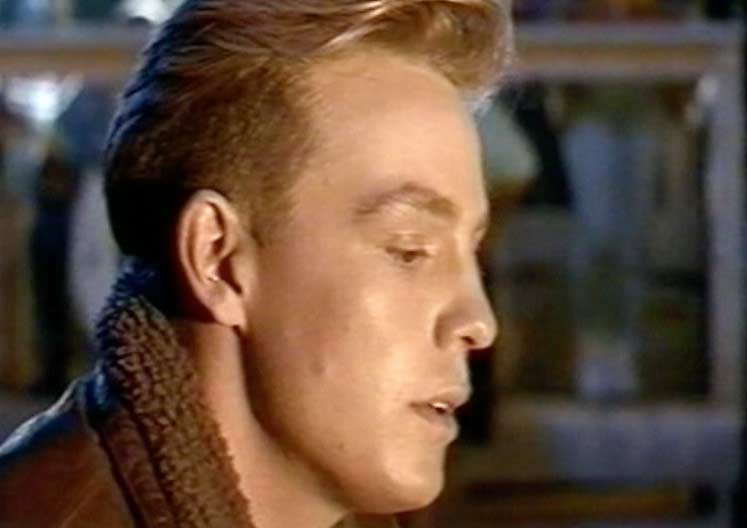 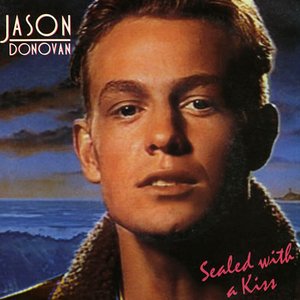 Jason Donovan ‎- Sealed With A Kiss – Official Music Video
The song was written by Peter Udell and Gary Geld. Originally it was released by The Four Voices in 1959. Jason’s Donovan cover was released in May 1989 as the fourth single from his debut album, “Ten Good Reasons”. The single hit number 1 spot on the singles charts in the UK, Ireland, and Finland.
The song was covered by many other artists, including Brian Hyland, Bobby Vinton and Gary Lewis and the Playboys.

Read “Sealed With A Kiss” by Jason Donovan on Genius