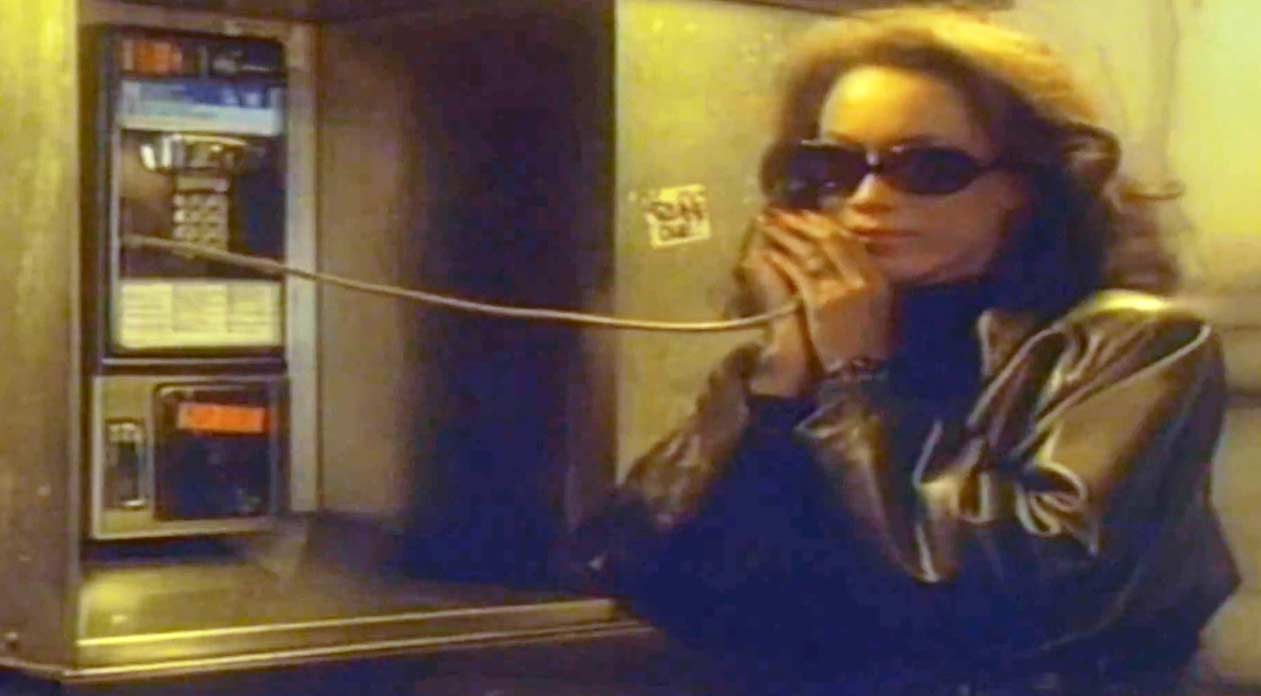 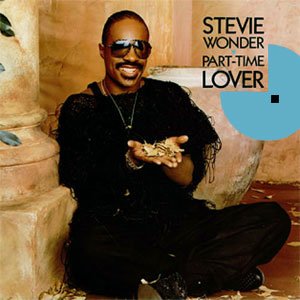 Stevie Wonder – Part-Time Lover – Official Music Video. The song was written by Stevie Wonder. It was released as the first single from his 1985 album In Square Circle. The single hit number 1 spot in the Billboard Hot 100 chart in the United States, in Canada, Spain, Ireland, New Zealand and Belgium and reached number 3 in the U.K. “Part-time Lover” featured Luther Vandross singing the ad-libs and backing vocals.