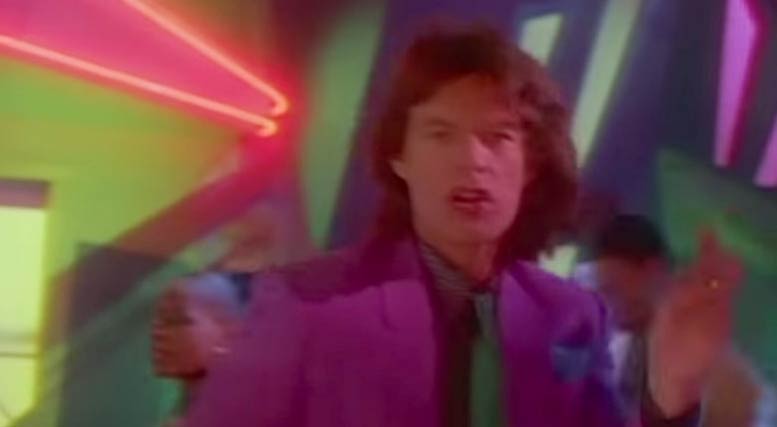 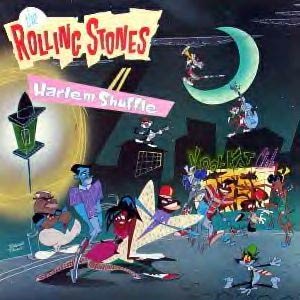 The Rolling Stones – Harlem Shuffle – Official Music Video
The song was written by Bob Relf and Earl Nelson, and originally recorded by their duo Bob & Earl in 1963. The Rolling Stones version of “Harlem Shuffle” was released as the lead single from their 18th British (20th American) studio album “Dirty Work”. The single was released in February 1986 with “Had It with You” on the B-side. It peaked the singles chart in New Zealand, and peaked at #5 in the United States and #13 in the UK.

Read “Harlem Shuffle” by The Rolling Stones on Genius