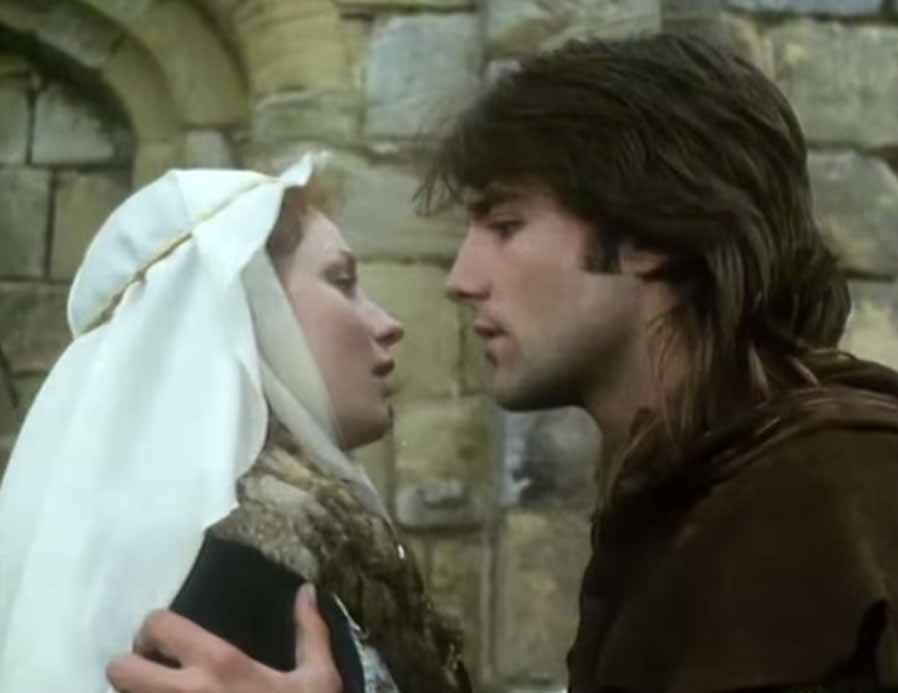 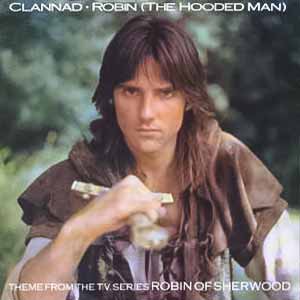 Clannad – Robin (The Hooded Man) – Official Music Video. The song was written by band member Ciarán Brennan. It was released as the first single from the Clannad’s 1984 album “The Legend”. The single peaked at number 42 in the UK singles chart. The song was the main tune in a British television series Robin of Sherwood (Robin Hood in the United States) with Michael Praed and Judi Trott.