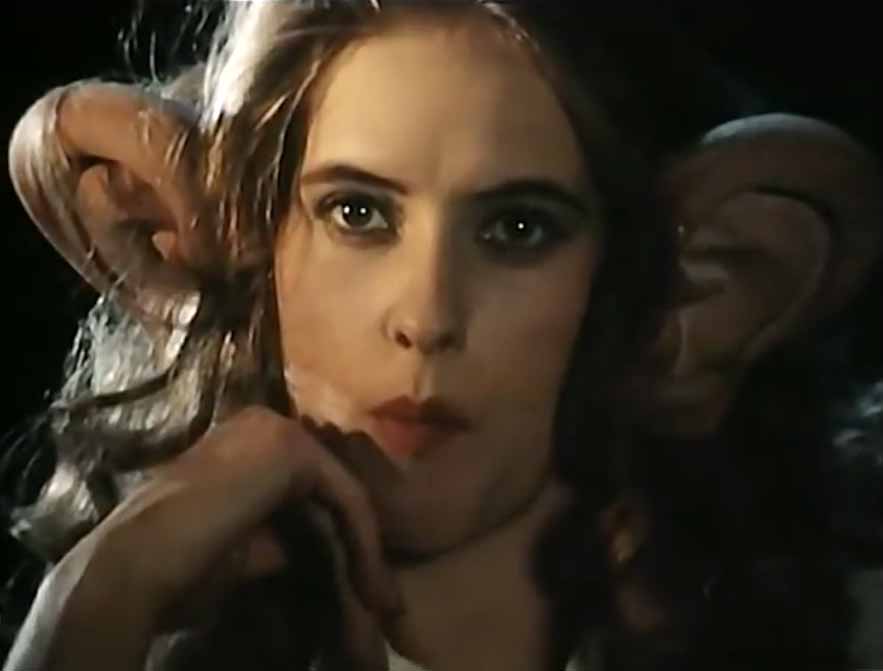 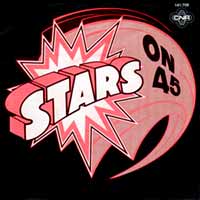 Stars on 45 – Stars on 45 – Official Music Video.
The 60’s hits medley by the group Stars on 45 was released as a single in January 1981. In some countries, including the UK, the group was credited as ‘Starsound’. The official title of the single in the United States was due to copyright requirements for the use of The Beatles’ songs “Medley: Intro ‘Venus’ / Sugar Sugar / No Reply / I’ll Be Back / Drive My Car / Do You Want to Know a Secret / We Can Work It Out / I Should Have Known Better / Nowhere Man / You’re Going to Lose That Girl / Stars on 45” – that made it the longest titled song in history. The medley was surprisingly successful: it hit number 1 in the U.S., Australia, Canada, Germany and many other countries. It also reached #2 in the UK. The medley appeared on the Stars on 45’s first album, Long Play Album (March 1981).