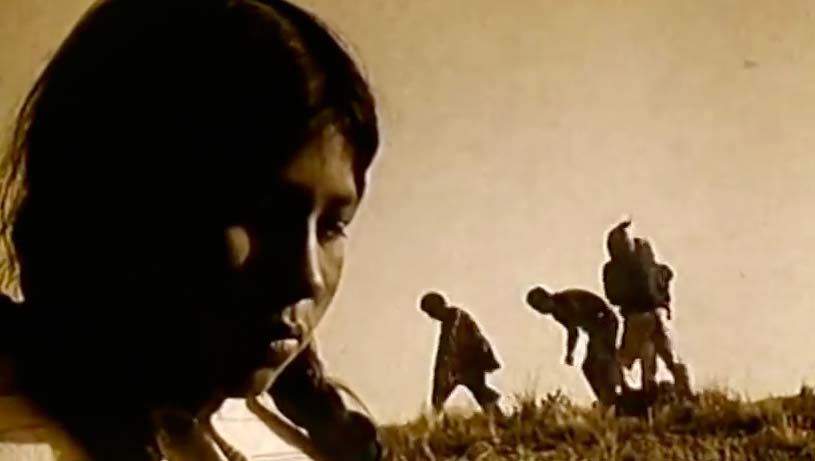 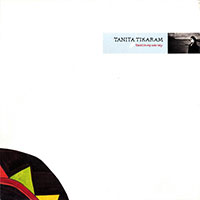 Tanita Tikaram – Twist In My Sobriety – Official Music Video. A song written by Tanita herself was released as a second single from her 1988 debut album Ancient Heart. The single hit number 2 on the official singles charts in Germany and Austria and reached top ten in many European countries. The music video was shot on the Altiplano Plateau in Bolivia.

David Bowie started a three-week run at number on in the UK with "Let's Dance", the lead single from his 15th studio album of the same name. 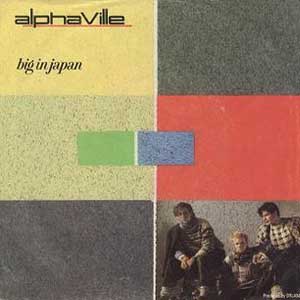 German synth-pop band Alphaville started a three-week run at #1 in Germany with "Big In Japan", the first single from their debut album, "Forever Young". 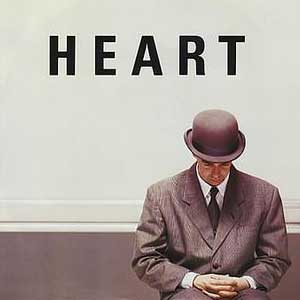 Pet Shop Boys went to number one in the UK with "Heart" for two weeks. It was released as the third single from their second studio album, "Actually". 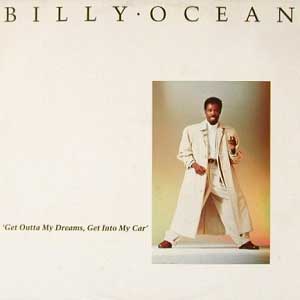 Billy Ocean went to number one in the United States with "Get Outta My Dreams, Get into My Car", the lead single from his seventh solo studio album, "Tear Down These Walls".