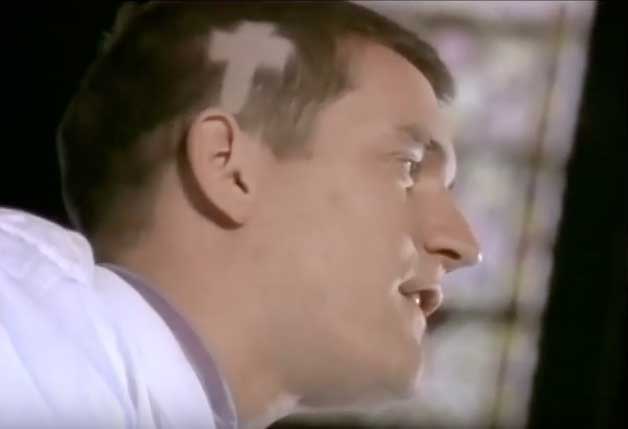 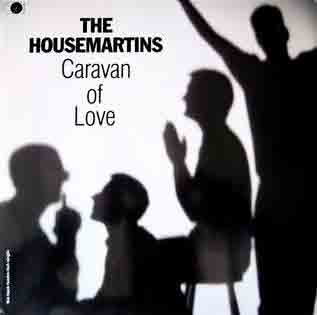 The Housemartins – Caravan Of Love – Official Music Video.
The song was written by Ernie Isley, Chris Jasper and Marvin Isley, and originally released by their family group Isley-Jasper-Isley. The cover by The Housemartins was released in November 1986 with “When I First Met Jesus” on the B-side. “Caravan Of Love” topped the singles charts in the UK, Ireland and Sweden.

The Housemartins – Caravan Of Love – Lyrics

Read “Caravan of Love” by The Housemartins on Genius