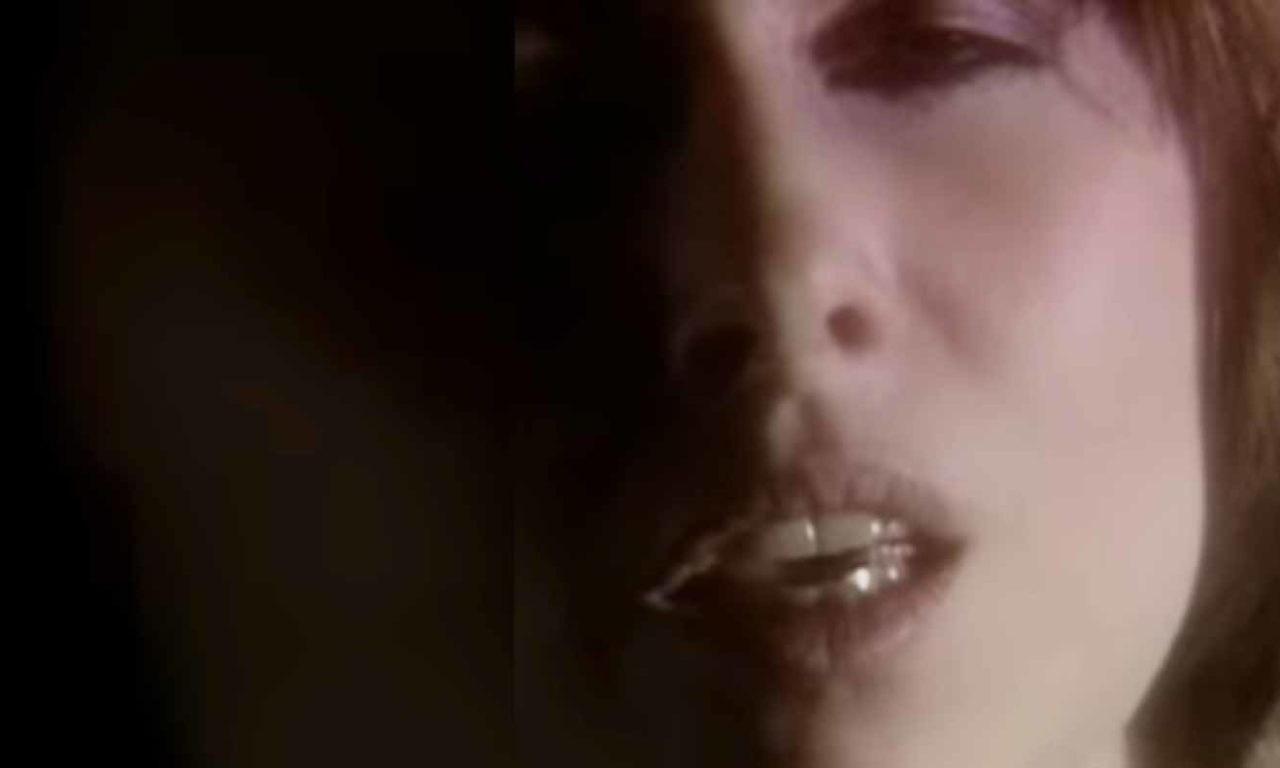 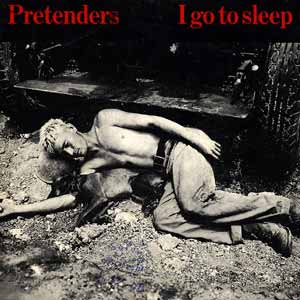 The Pretenders – I Go To Sleep – Official Music Video
“I Go To Sleep” was written by The Kinks lead singer Ray Davies and first released by The Applejacks (1965). The Pretenders’ cover was released as the fifth single from their second studio album “Pretenders II”. The single was released in November 1981 with “Waste Not Want Not” on the B-side peaking at #7 in the UK.