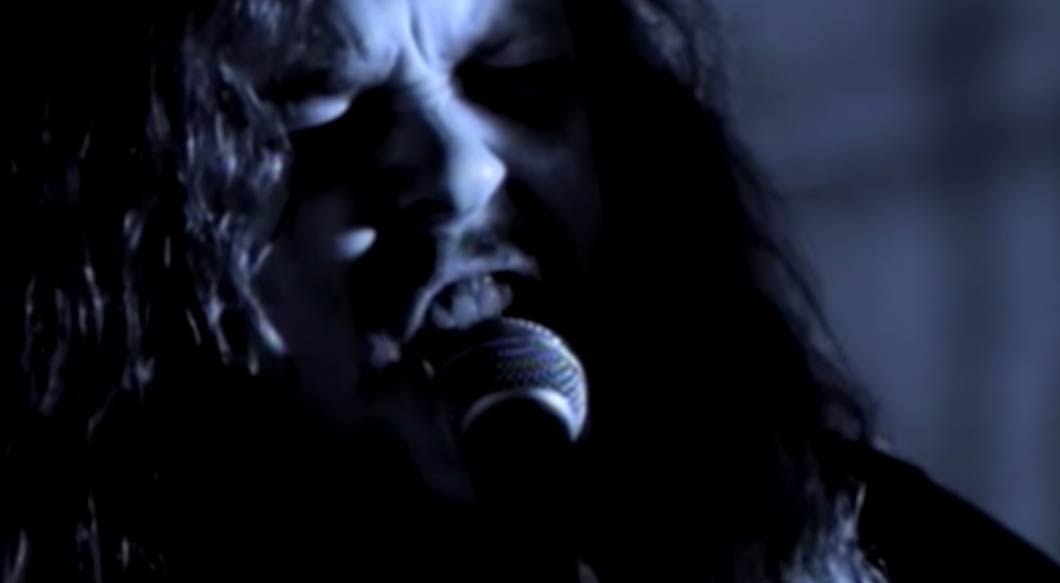 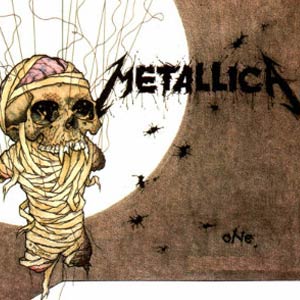 Metallica – One – Official Music Video
The song was written by Metallica members, James Hetfield and Lars Ulrich. “One” was released as the third (and final) single from the band’s fourth studio album “…And Justice for All”. The single was released in January 1989 with “The Prince” on the B-side. The single topped the chart in Finland and peaked #3 in Sweden and the Netherlands. In the UK, it reached #13.

Read “One” by Metallica on Genius