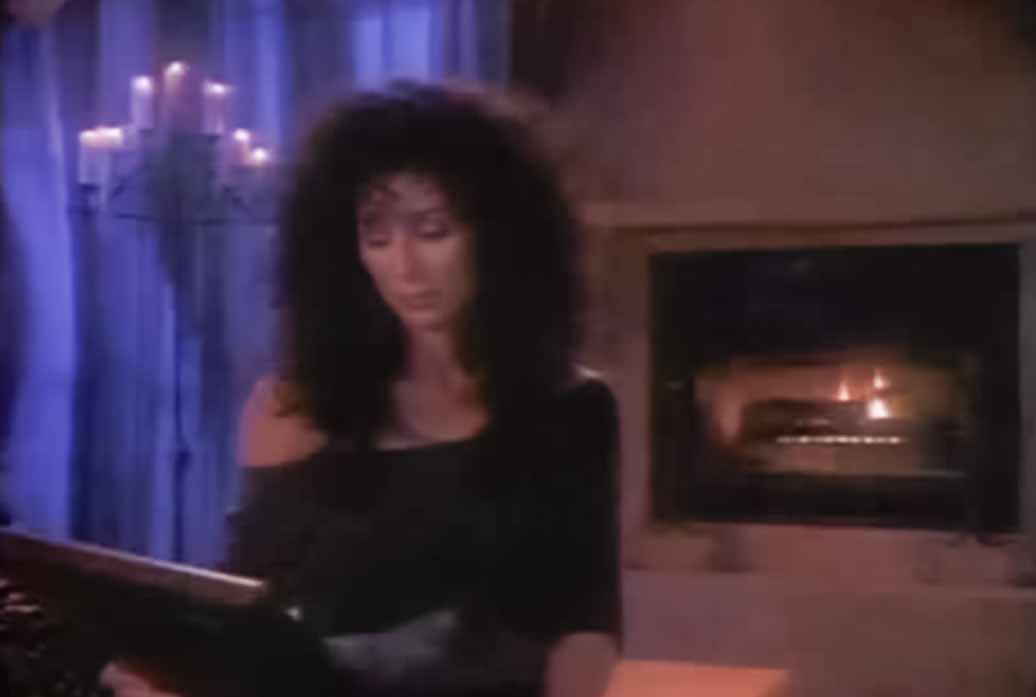 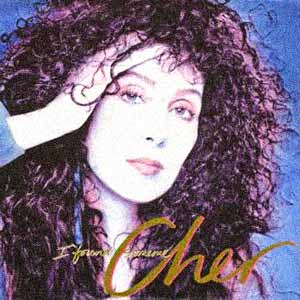 Cher – I Found Someone – Official Music Video.
The song was originally written by Michael Bolton and Mark Mangold for Laura Branigan (1986). The cover by Cher was released in November 1987 as a single from her self-titled album (1987). The single peaked at number 4 in Ireland, #5 in the UK, at #8 in the Billboard Hot 100 chart in the United States and at #10 in Australia.

Cher – I Found Someone – Lyrics

Read “I Found Someone” by Cher on Genius