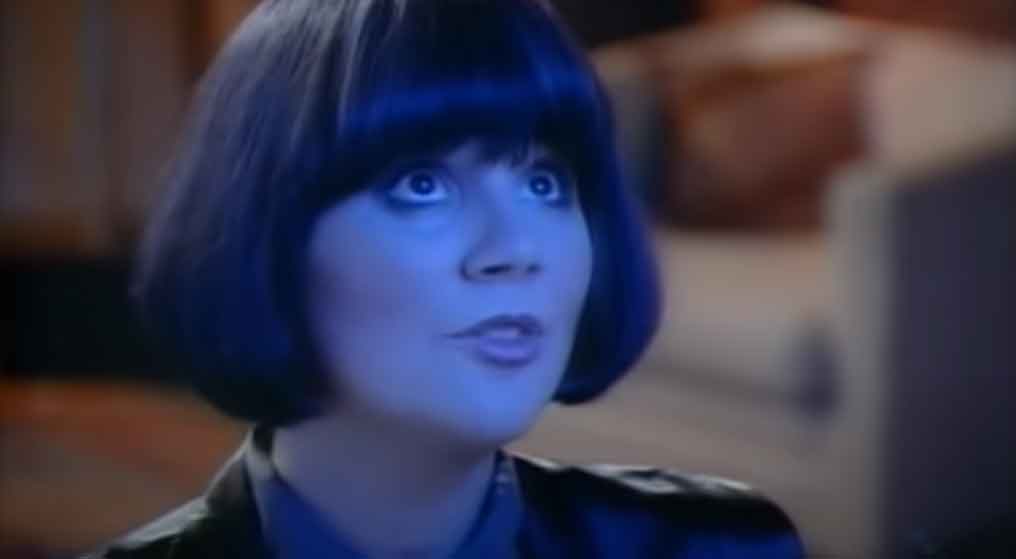 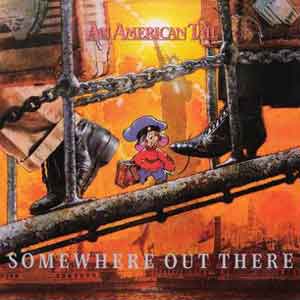 Linda Ronstadt & James Ingram – Somewhere Out There – Official Music Video
The song was written by James Horner, Barry Mann and Cynthia Weil for the soundtrack of the animated film “An American Tail” (1986). The single was released with the instrumental version of the song on the B-side. It reached #2 n the United States and Canada, and #8 in the UK.

Read “Somewhere Out There” by Linda Ronstadt & James Ingram on Genius