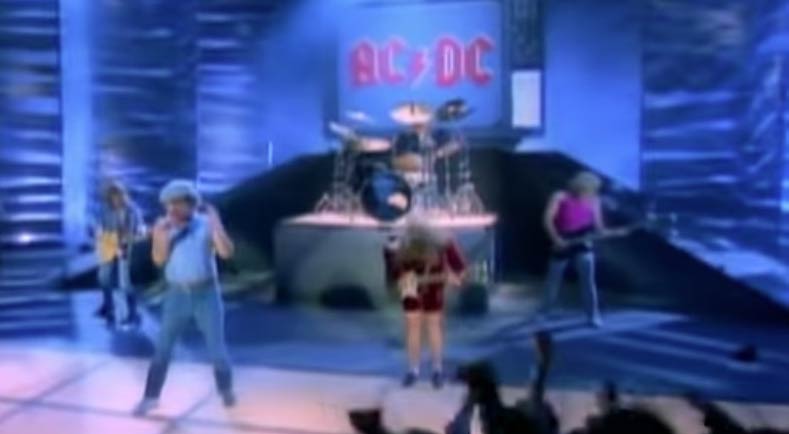 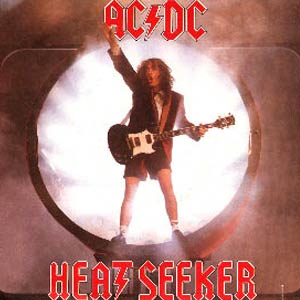 AC/DC – Heatseeker – Official Music Video
“Heatseaker” was written by AC/DC members Malcolm Young, Angus Young and Brian Johnson. The song was released as the lead single from the band’s eleventh studio album “Blow Up Your Video”. It was released in January 1988 with “Go Zone” on the B-side. The single peaked at #4 in Australia, #7 in Sweden and #12 in the UK.

Read “Heatseeker” by AC/DC on Genius