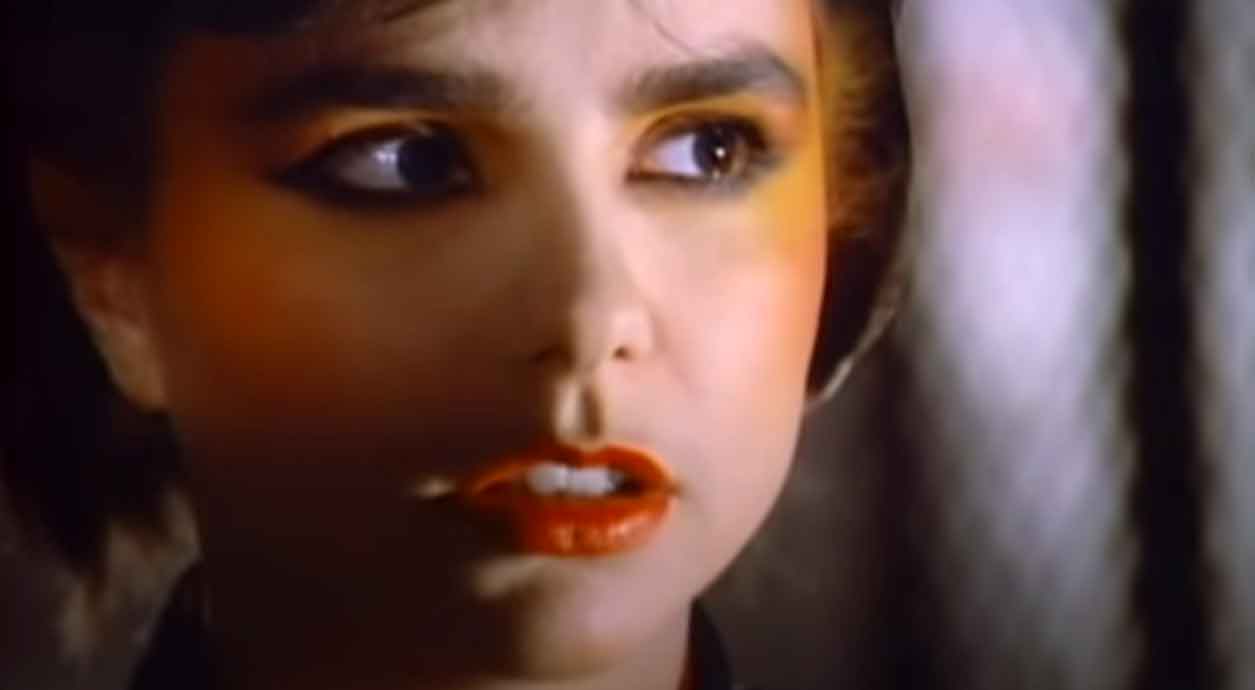 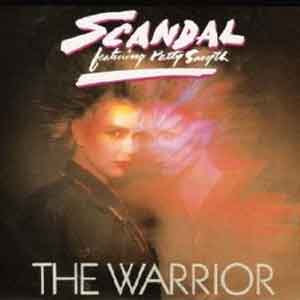 Scandal feat. Patty Smyth – The Warrior – Official Music Video
The song was written by Nick Gilder and Holly Knight. “The Warrior” was released as the lead single from the band’s first (and last) album, “Warrior”. The single was released in August 1984 with “Less Than Half” on the B-side. It topped the Billboard Mainstream Rock chart in the United States, and RPM Top singles chart in Canada.

Read “The Warrior” by Scandal on Genius