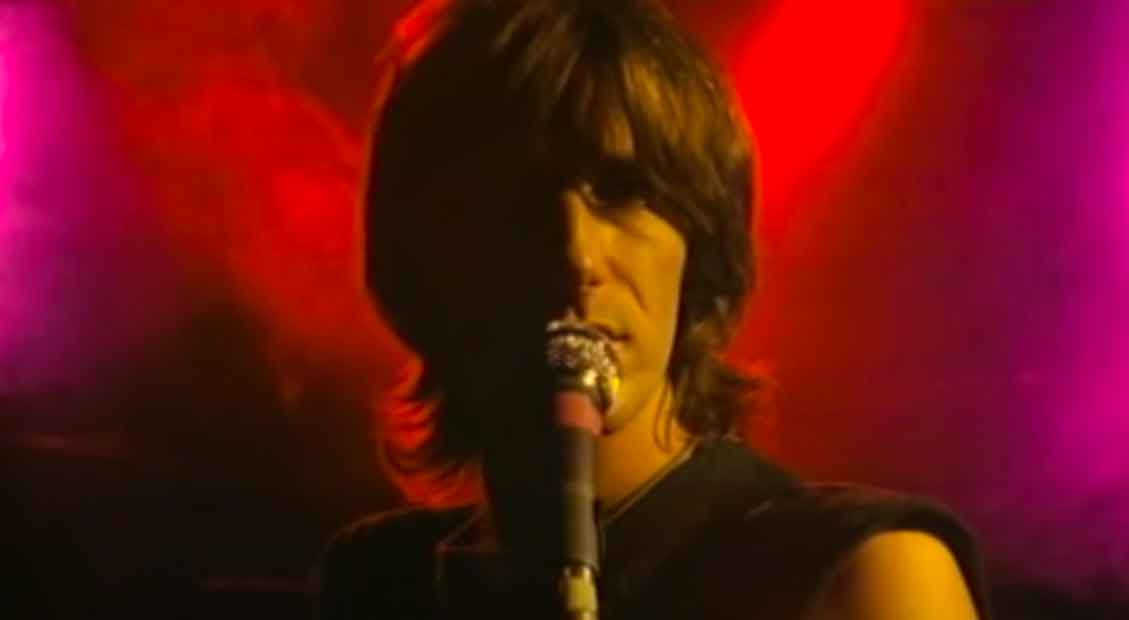 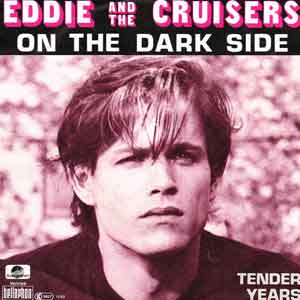 Eddie And The Cruisers – On the Dark Side – Official Music Video
“On the Dark Side” is actually a song by the band John Cafferty & The Beaver Brown Band (but credited as Eddie & the Cruisers). The song was written by American composer Vince DiCola for Martin Davidson’s musical drama film “Eddie and the Cruisers” (starring Tom Berenger and Michael Paré). “On the Dark Side” was included on the official soundtrack for the film.
The single was released in September 1983 with “Wild Summer Nights” on the B-side. The single reached #1 on Billboard Top Rock Tracks chart in the United States.

Eddie And The Cruisers – On the Dark Side – Lyrics

Eddie And The Cruisers 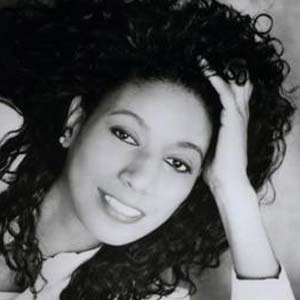 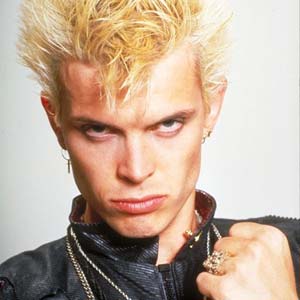 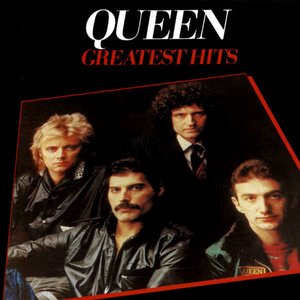 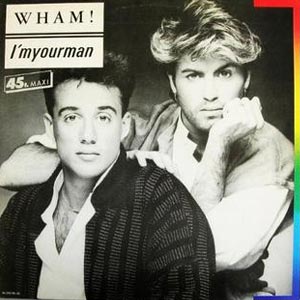 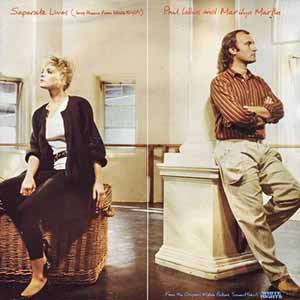 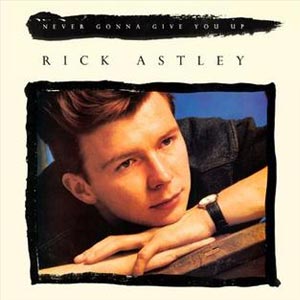