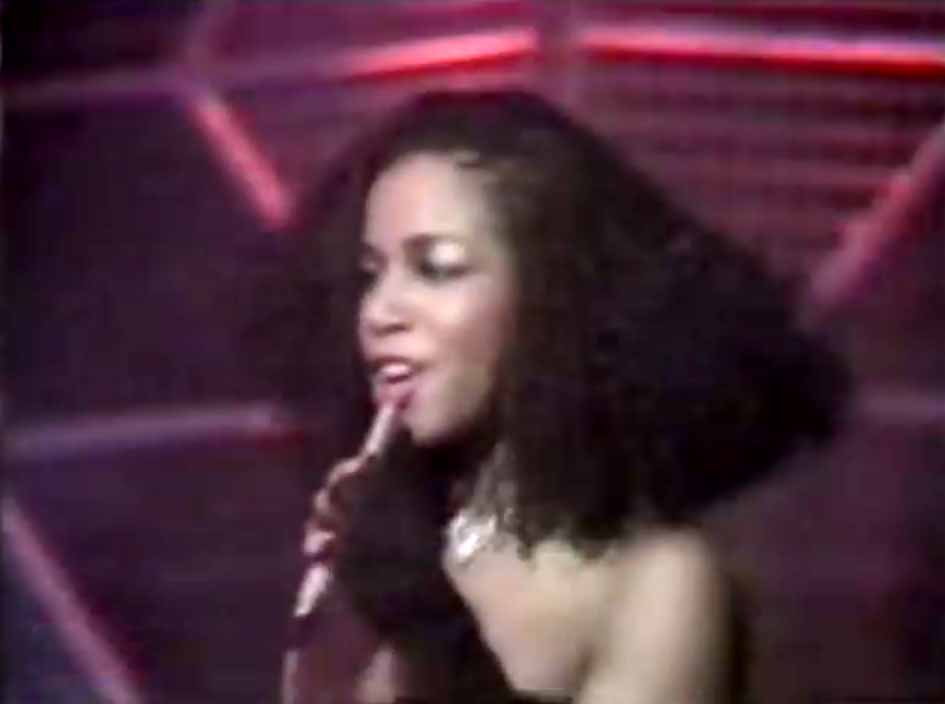 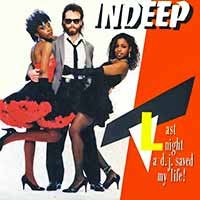 Indeep – Last Night A D.J. Saved My Life – Official Music Video. The song was written by Michael Cleveland and features vocals from Réjane “Reggie” Magloire and Rose Marie Ramsey. The single from the album of the same name was released in February 1982. It reached number 2 on the singles charts in Belgium, the Netherlands and on Billboard Hot Dance Club Play in United States, it also went to number 5 in Switzerland, #10 in Germany and #13 in the UK. “Last Night A D.J. Saved My Life” was covered and sampled by many artists, including  Mariah Carey.

Read “Last Night a D.J. Saved My Life” by Indeep on Genius