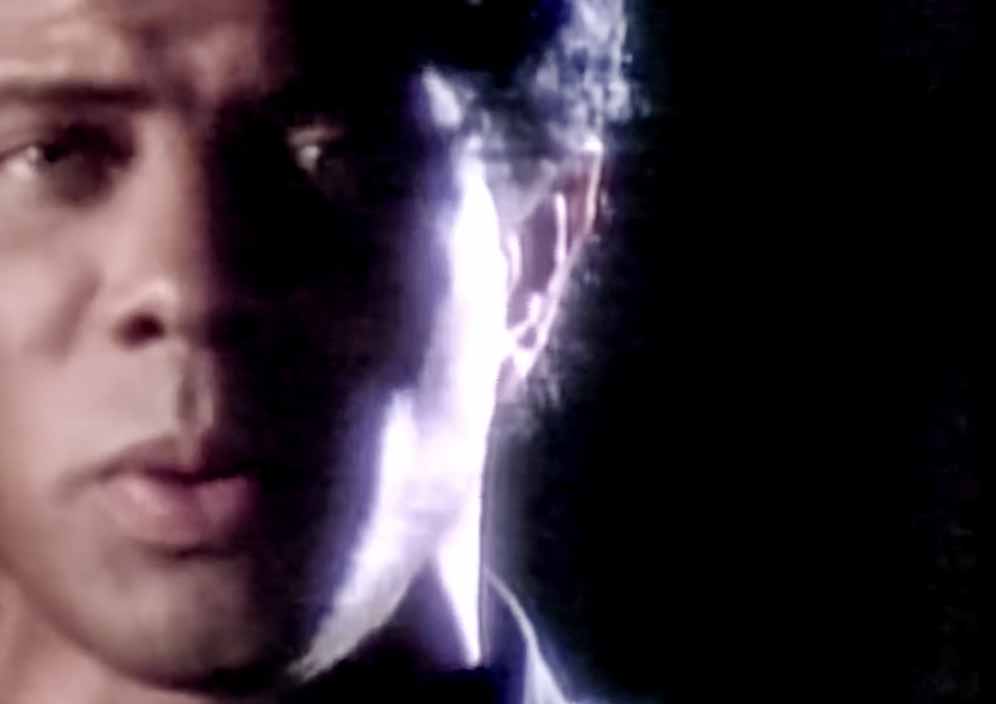 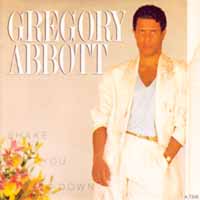 Gregory Abbott – Shake You Down – Official Music Video. The song written by Gregory Abbott was released as a lead single from his debut (1986). It went to the top spot on the Billboard Hot 100 singles chart in January 1987 and reached the top ten in many European countries.

Gregory Abbott – Shake You Down – Lyrics

Read “Shake You Down” by Gregory Abbott on Genius 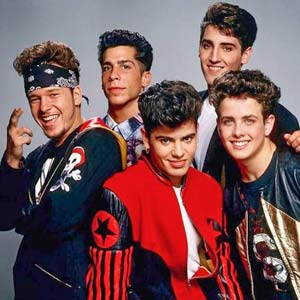 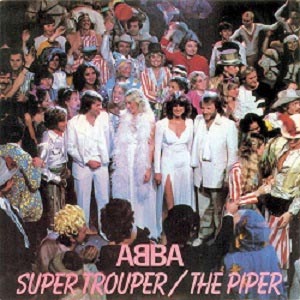 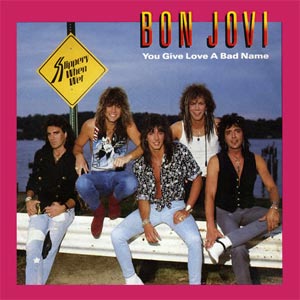