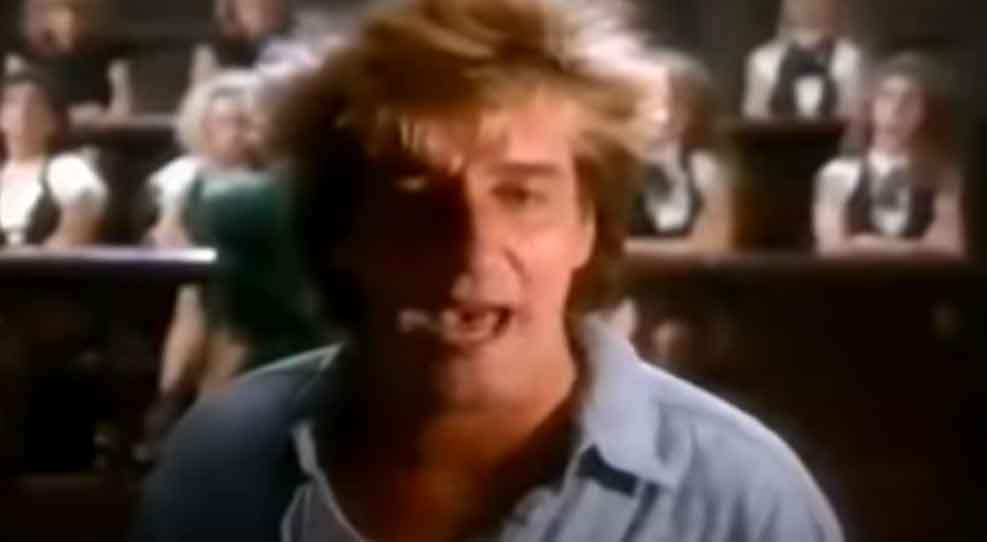 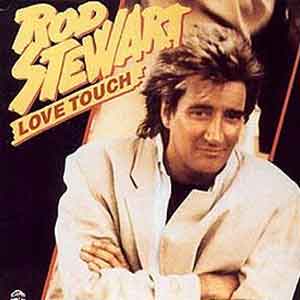 Rod Stewart – Love Touch – Official Music Video
The song was written by Gene Black, Michael Chapman and Holly Knight. “Love Touch” was as the single from Stewart’s fourteenth studio album, “Every Beat of My Heart”. The single was released in June 1986 with “Heart Is on the Line” on the B-side. The single reached #6 in the United States, and #7 in Canada. The song was featured in 1986 American trial film directed by Ivan Reitman, “Legal Eagles” (starring Robert Redford and Debra Winger). “Love Touch” is often listed with the subtitle “Theme from Legal Eagles”.