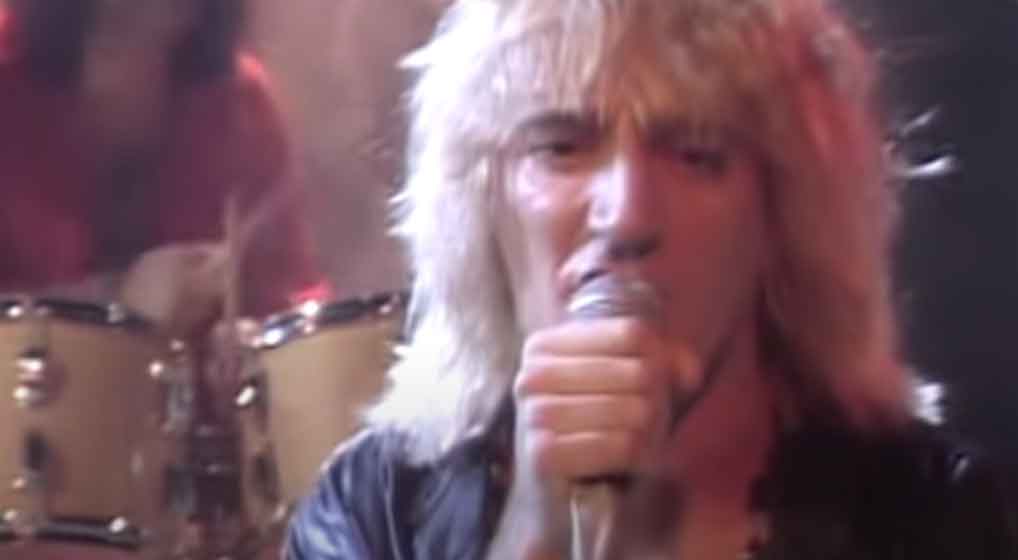 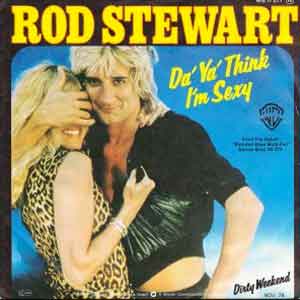 Rod Stewart – Da Ya Think I’m Sexy? – Official Music Video
The song was written by Rod Stewart, Carmine Appice and Duane Hitchings. “Da Ya Think I’m Sexy?” was released as the lead single from Stewart’s ninth studio album, “Blondes Have More Fun”. It was released in November 1978 with “Dirty Weekend” on the B-side (“Scarred and Scared” in the U.S.). The single reached #1 in many countries, incl. the United States, the UK, Australia, Canada and Spain.