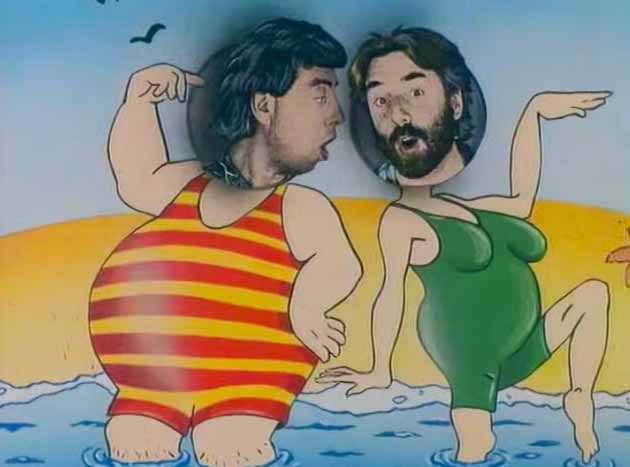 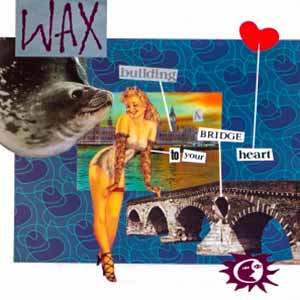 Wax – Bridge To Your Heart – Official Music Video. The song was written by Wax’s members Andrew Gold and Graham Gouldman (10cc). It was released as the second single from the band’s 1987 album “American English”. “Bridge To Your Heart” peaked at number 6 in the Netherlands, #8 in Spain, #9 in Sweden and at number 12 in the official UK Singles Chart.