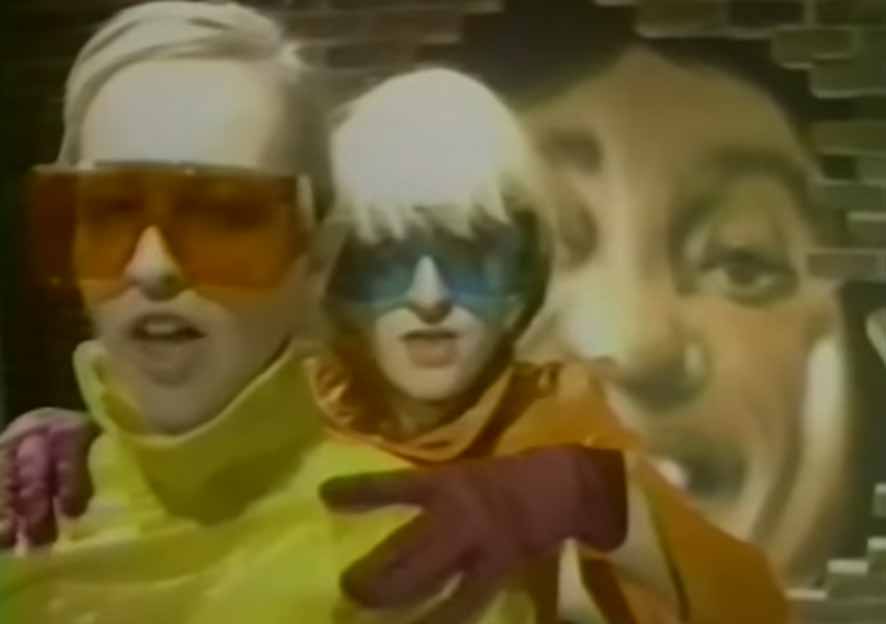 Home » Buggles » The Buggles – Living In The Plastic Age 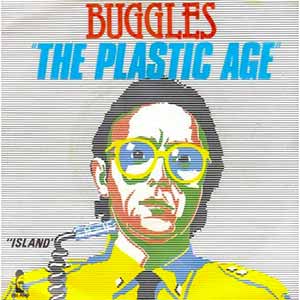 The Buggles – Living In The Plastic Age – Official Music Video.
The song was written by new wave band members Trevor Horn and Geoff Downes. It was released as the second single from The Buggles’ 1980 album “The Age of Plastic”. The single was released in January 1980 peaking at number 2 in the Netherlands, #3 in France and at #16 in the official UK singles chart.

The Buggles – Living In The Plastic Age – Lyrics

Read “Living in the Plastic Age” by Buggles on Genius