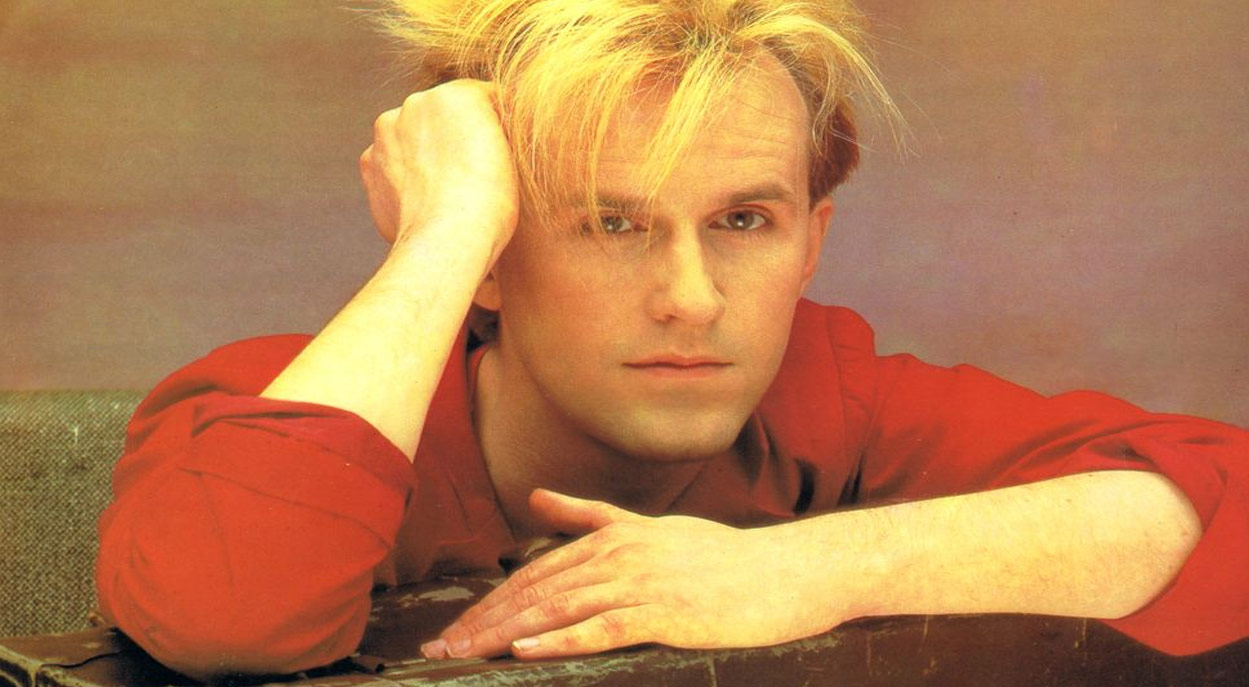 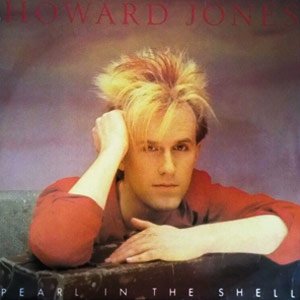 Howard Jones – Pearl In The Shell – Official Music Video
“Pearl In The Shell” was written by Howard Jones and released as the fourth and final single from his debut album “Human’s Lib”. The single was released in May 1984 with “Law Of The Jungle” on the B-side peaking at #2 in Ireland and #7 on the Official UK singles chart.

Read “Pearl in the Shell” by Howard Jones on Genius