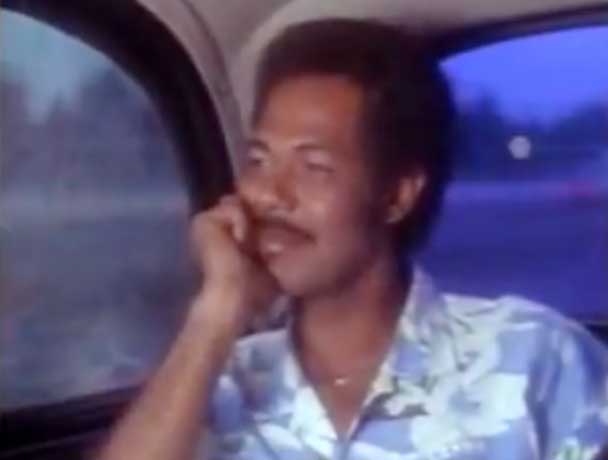 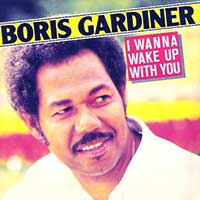 Boris Gardiner – I Want To Wake Up With You – Official Music Video.
The song was written by Nashville songwriter, Ben Peters. “I Want To Wake Up With You” was first recorded by Mac Davis in 1980. Boris Gardiner version was released as the single from his seventh studio album, “Everything to Me”. The single reached number 1 on the Official UK Singles Chart and became the third best-selling single of 1986 in the UK.

Boris Gardiner – I Want To Wake Up With You – Lyrics