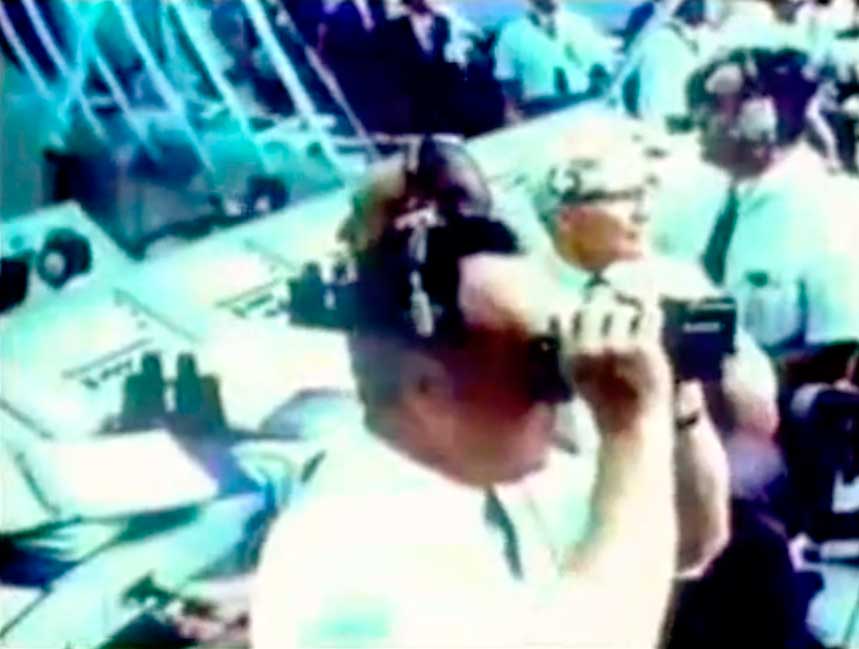 Peter Schilling – Major Tom (Coming Home) – Official Music Video. The song was originally recorded in German (Major Tom (völlig losgelöst – totally disconnected), and appears on 1982 German album Fehler im System. It reached number 1 in Germany, Austria and Switzerland. The English version was first released in September 1983 and comes from the album Error in the System. It hit number 1 spot in Canada, #4 in South Africa and #14 on the U.S. Billboard Hot 100 Singles chart in late 1983.