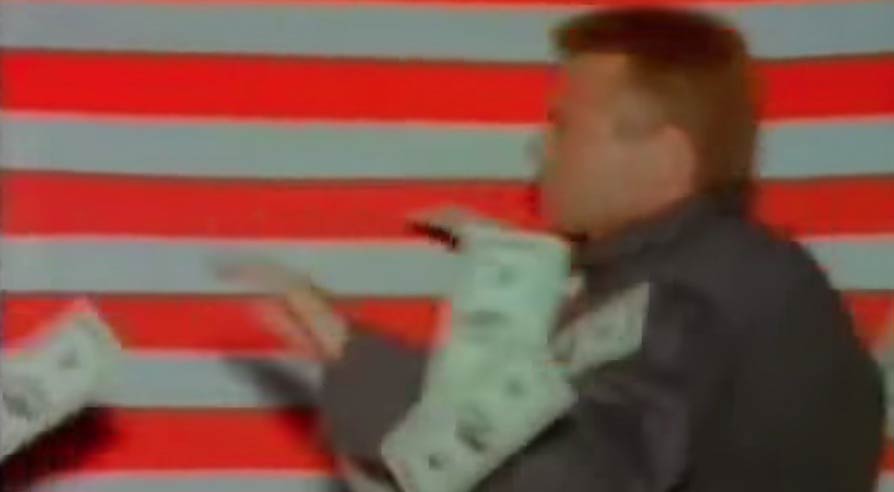 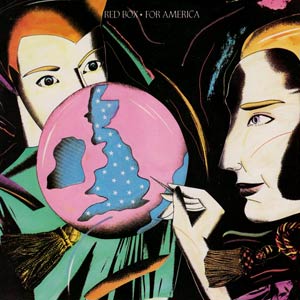 Red Box – For America – Official Music Video
“For America” was written by the band lead singer, Simon Toulson-Clarke. It was released as the fourth single from the Red Box debut album “The Circle & the Square”. It was released in October 1986 with “R’n A” on the B-side.It reached #2 in Norway and #10 in the UK.

Read “For America” by Redbox on Genius