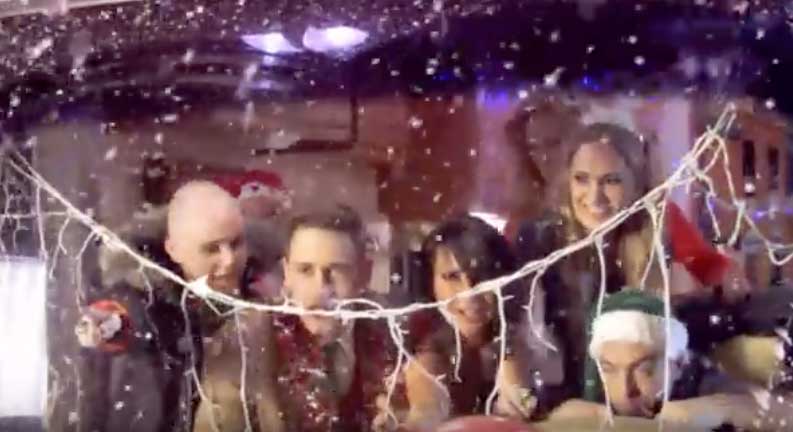 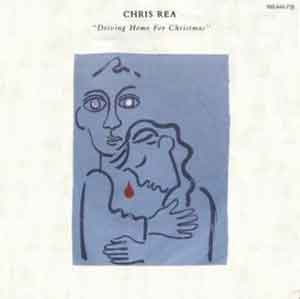 Chris Rea – Driving Home For Christmas – Music Video
The song was written by Chris Rea. and released in 1986. It was released as one of two new songs on his greatest hits album, “New Light Through Old Windows” in December 1988. The single peaked at #53 in the UK Single Chart. It re-entered the UK chart in 2007 and reached number 33.
An original video was made in 2009 in aid of Shelter charity that campaigns to end homelessness and bad housing in England and Scotland.

Read “Driving Home for Christmas” by Chris Rea on Genius