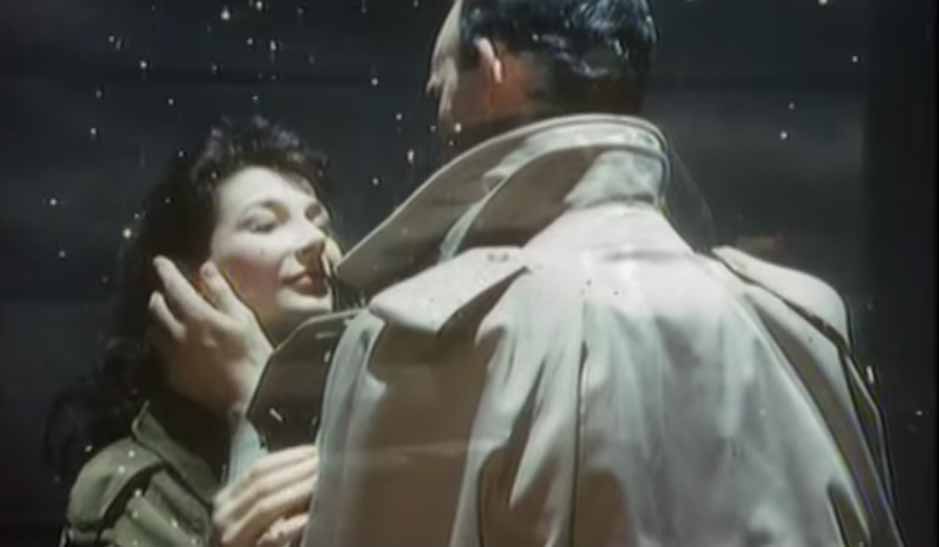 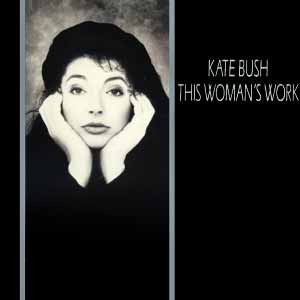 Kate Bush – This Woman’s Work – Official Music Video.
The song was written by Kate Bush herself. It was originally featured on the 1988 soundtrack to movie “She’s Having a Baby”. In November 1989, it was later released as the second single from her 1989 album “The Sensual World”. The single peaked at number 20 in Ireland and at #25 in the official UK singles chart.

Read “This Woman’s Work” by Kate Bush on Genius