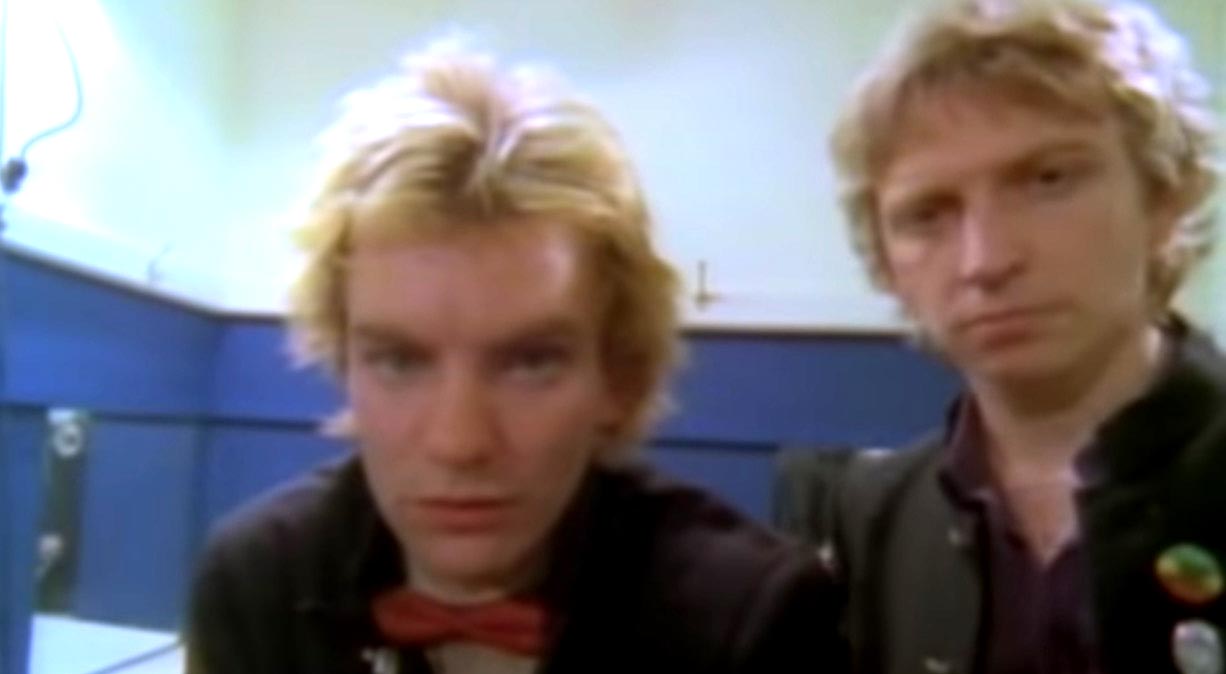 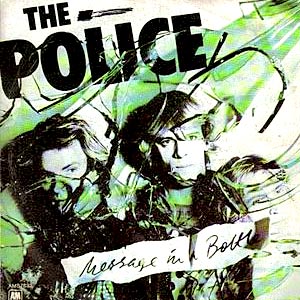 The Police – Message In A Bottle – Official Music Video
The song was written by Sting. It was released as the lead single from the band’s second studio album, “Reggatta de Blanc”. The single was releaed in September 1979 with “Landlord” on the B-side. “Message In A Bottle” topped the singles charts in the UK, Spain, and Ireland. It peaked at #2 in Canada and #3 in France.

The Police – Message In A Bottle – Lyrics

Read “Message in a Bottle” by The Police on Genius