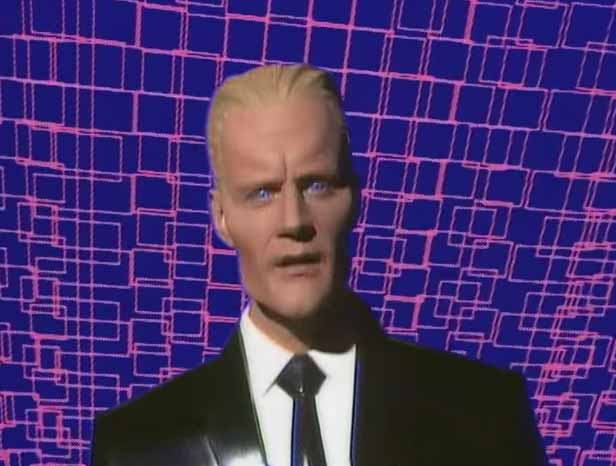 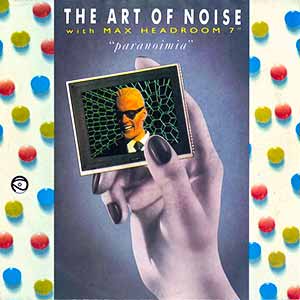 The Art of Noise with Max Headroom – Paranoimia – Official Music Video.
The song was written by group members J.J. Jeczalik and Anne Dudley. The “Paranoimia” single was released in April 1986 peaking at number 6 in New Zealand, #12 in the UK singles chart and at #14 in the Billboard Dance Club Songs in the United States. It appears on the 1986 album “In Visible Silence” and on the compilation album “Re-works Of Art Of Noise” (1987).

The Art of Noise – Paranoimia – Lyrics

Read “Paranoimia” by Art of Noise on Genius