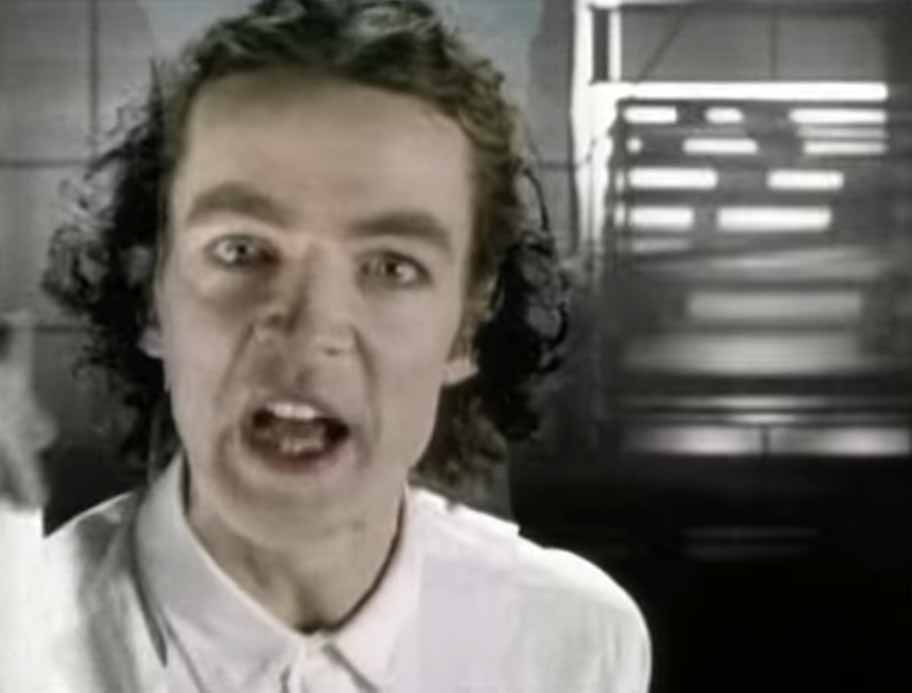 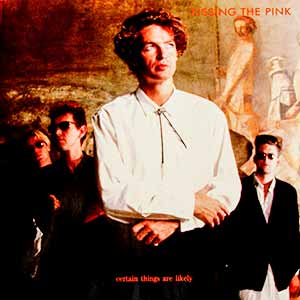 Kissing the Pink – Certain Things Are Likely – Official Music Video. It was released as the second single from Kissing The Pink’s 1986 album of the same name. The single hit number 1 spot in the Billboard Hot Dance Music/Club Play chart in the United States in 1987. The name of the band was shorted from “Kissing The Pink” to “KTP” after the departure by some of the members.