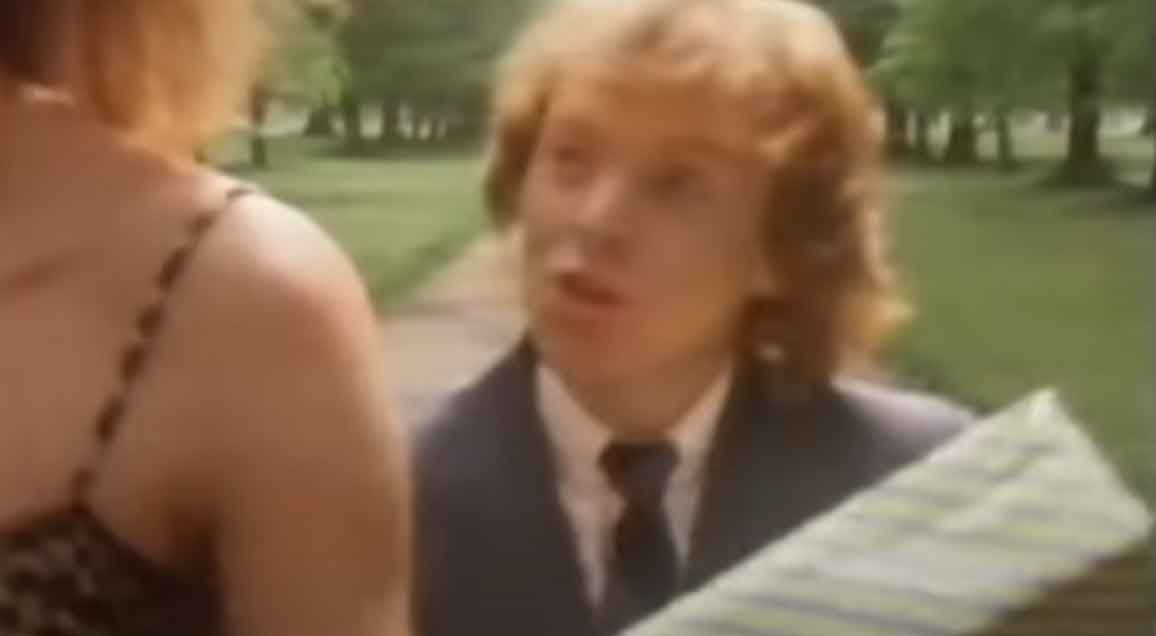 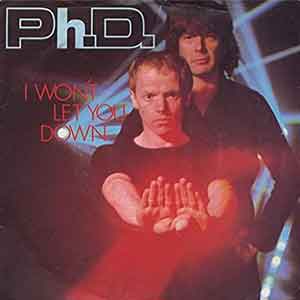 Ph.D – I Won’t Let You Down – Official Music Video
The song was written by PhD members, Jim Diamond and Tony Hymas. “I Won’t Let You Down” was released as the second single from their eponymous debut album. The single was released in April 1981 (and re-released in February 1982) with “Hideaway” on the B-side. It reached #1 in the Netherlands and Belgium, #3 in the UK, and #5 in Australia.