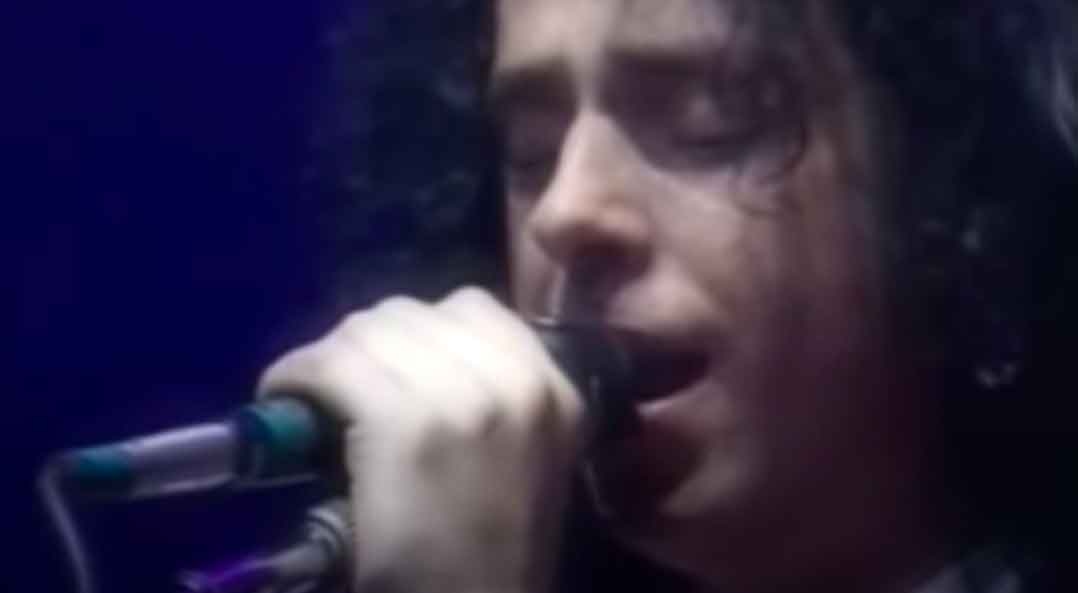 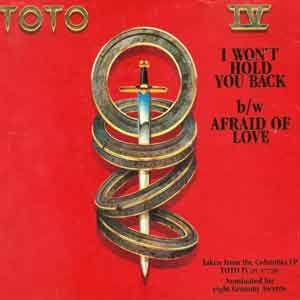 Toto – I Won’t Hold You Back – Music Video
The song was written by Toto lead vocalist, Steve Lukather. “I Won’t Hold You Back” was released as the fourth single from their fourth studio album, “Toto IV”. The single was released in March 1983 with “Afraid Of Love” on the B-side. The single hit number one spot on Billboard Adult Contemporary chart in the united States.

Toto – I Won’t Hold You Back – Lyrics

Read “I Won’t Hold You Back” by Toto on Genius