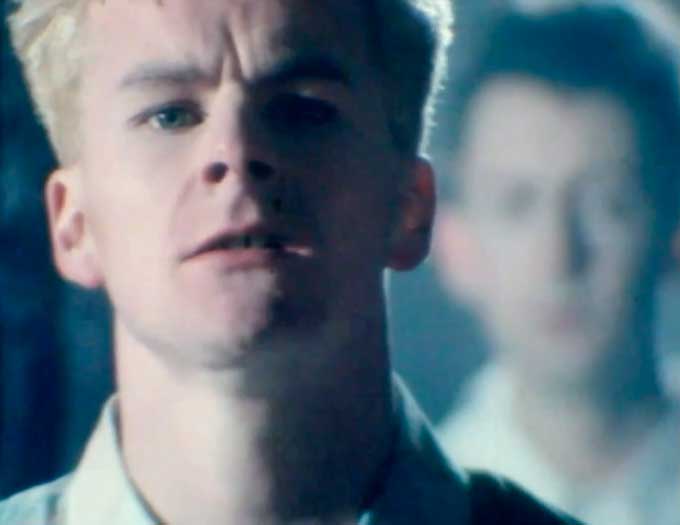 Fiction Factory – (Feels Like) Heaven – Official Music Video.
The song was written by Fiction Factory members, Eddie Jordan and Kevin Patterson. “(Feels Like) Heaven” was released as the second single from their debut album Throw the Warped Wheel Out. It was released in December 1983 with “Everyone But You” and “This Is” on the B-side. The single reached number 2 in Switzerland, #4 in Ireland and #6 in the UK and #10 in Germany.

Read “(Feels Like) Heaven” by Fiction Factory on Genius