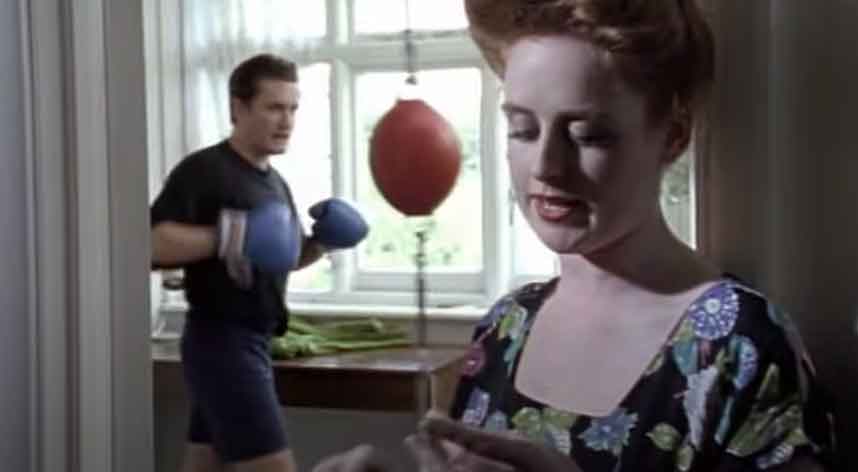 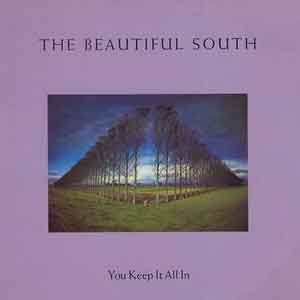 The Beautiful South – You Keep It All In – Lyrics